|  October 17, 2022
You’re sure to have heard of Instagram (the photo sharing social platform), but are you familiar with the term “Finsta?” This social media slang term is a contraction of the words “fake” and “Insta” (short for Instagram/IG). Finsta accounts are private and typically only followed by a maximum of 20 people but could be much less. In this smaller format, people find it much easier to share inside jokes or post less-than-perfect selfies.

On the surface, having a second IG account where you share more real or candid content has its perks, but when it comes to your kids, Finsta accounts can have a real dark side.

Because they can remain private and anonymous, Finsta accounts give tweens and teens a perfect place to hide their identity and explore an alter ego – perhaps exploring scandalous or inappropriate behavior, or trolling/bullying peers – with very little risk of being caught.

Cyberbullying is one of the most pervasive and harmful forces facing teens today, and Finsta accounts give it an insidious space to flourish. Because it’s very difficult to trace a Finsta back to its creator, it also gives the user the perception of having no accountability for their actions. Here are some things to be aware of: What do to now: 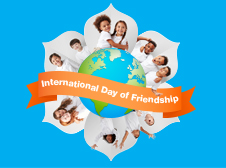 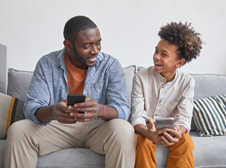 Connecting and Communicating with Your Kids

by Amber Brandt
Previous Post: Great TV Shows for Your Kids
Next Post: What is Parental Partnership?