Everyone has at least one classic Christmas movie they hope to watch each year – and it’s really fun to introduce your favorites to your kids. By now your children have probably seen The Grinch animated film from 2018, but are they familiar with the whole line up of Grinchy-inspired classics?

Winter break is a great time to coordinate a ‘read and watch marathon’ with your kids, just in time for Christmas. Here’s how it works: first read the book from Dr. Seuss, then watch all three films. Your heart will grow nine sizes for sure!

If you don’t already own the book, you can purchase it here on Amazon, or check out this kid-friendly read-along video on Youtube instead. Next grab your popcorn and hot cocoa and snuggle in for a movie marathon. (And if you really want to get in the spirit, how about these matching Grinch pajamas for the whole family!?)

Here are some fun facts about all three films:

How the Grinch Stole Christmas (Released 2000) “The Jim Carrey One”

*All facts from imdb.com 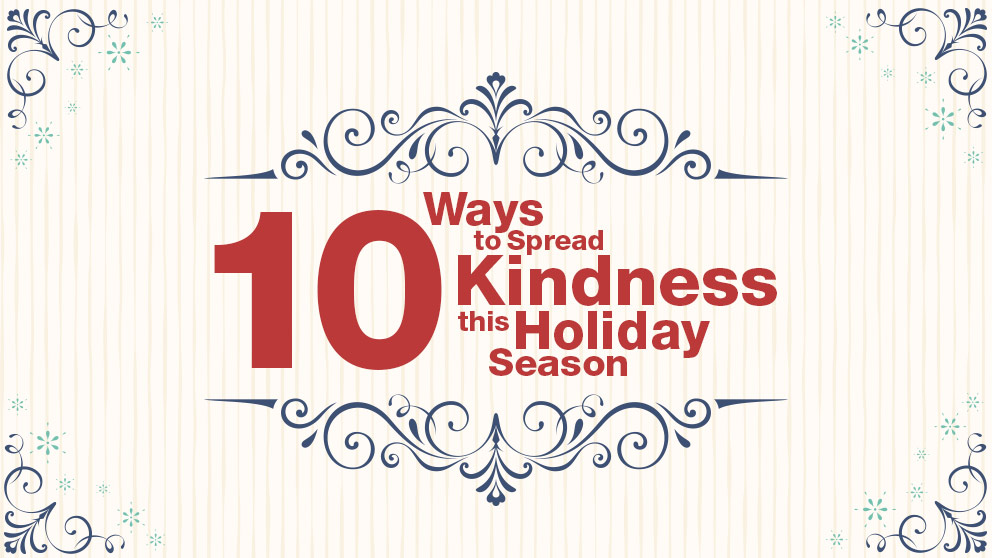 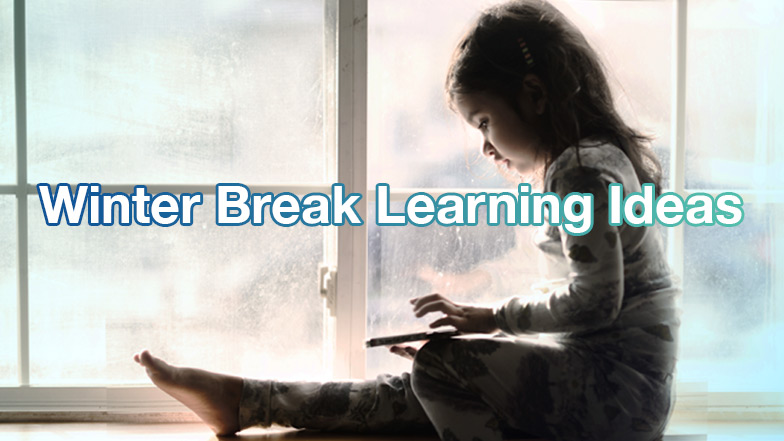 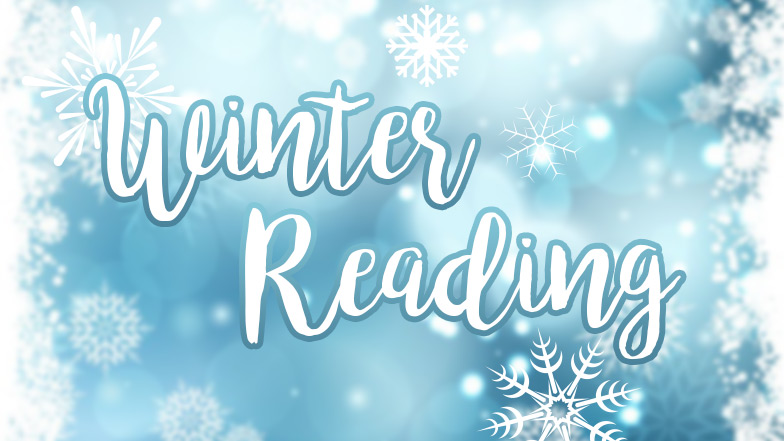