There are few things as tasty as a creamy ice cream cone on a hot summer day. It’s yummy, rich, refreshing and fun to eat. Maybe that’s why we all “scream for ice cream!” Did you know July is National Ice Cream month? Here’s the scoop on America’s favorite dessert — and a few recipes you may want to try for yourself!

The History of Ice Cream

It’s unclear which country was the first to create the delicious frozen treat, but it’s very likely ice cream was invented by the Chinese during the seventh century. It’s fame was later spread around the globe and was brought to the colonies from Europe. For many years it was a delicacy reserved for the wealthy, but as technologies improved, it became mass produced and much more accessible by the average American.

According to the International Dairy Foods Association, the ice cream industry produces more than $39 billion in revenue in the US annually and creates more than 188,000 jobs. No wonder, Ronald Reagan thought ice cream deserved its own special holiday — we agree! In July of 1984, he signed a proclamation to officially denote July as National Ice Cream Month, to be observed on the third Sunday of the month with “appropriate ceremonies and activities.” And why not? Ice cream is enjoyed by over 90 percent of the nation’s population and produced by 10 percent of the nation’s milk supply!

So how will you celebrate?

1.  Make some tasty ice cream at home. Whether you have your own ice cream maker or not, there are tons of recipes on Pinterest to help you make yummy ice cream in your kitchen. (We’re serving up a few below.)

3.  Snag a freebie. That’s right! Lots of national chains and local ice cream shops give special deals (even free cones) on National Ice Cream Day. Be sure to do a quick online search and find out where you can get discounted or free frozen yummies in your area!

Want to try your hand at making ice cream with the kiddos? Here are a few recipes that sound amazing and totally doable at home — plus, they’ll make a great opportunity to talk about the science of solids and liquids! 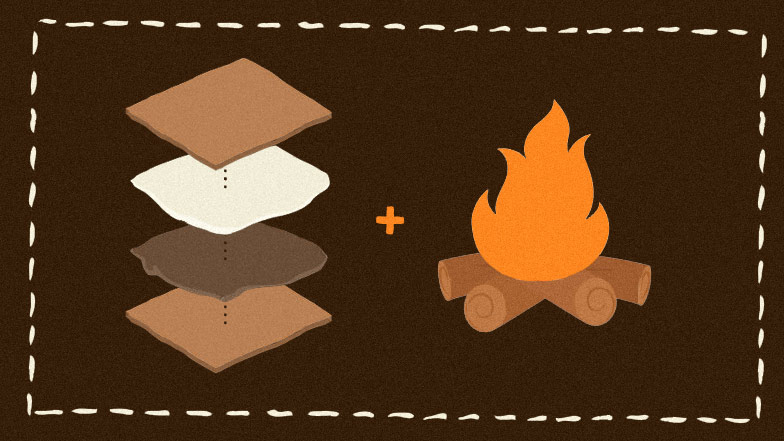 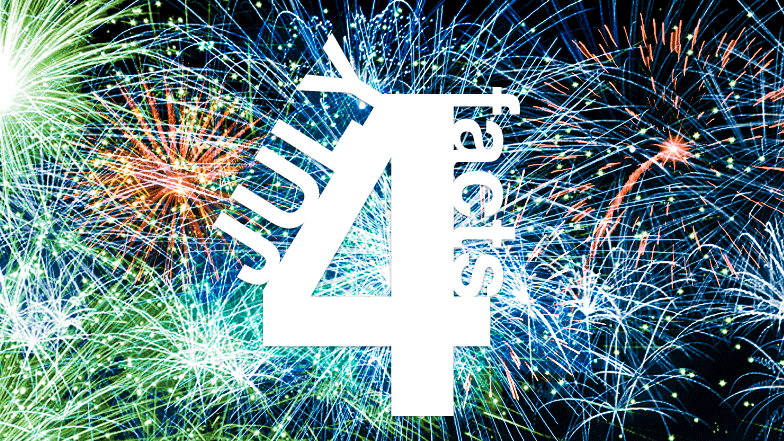 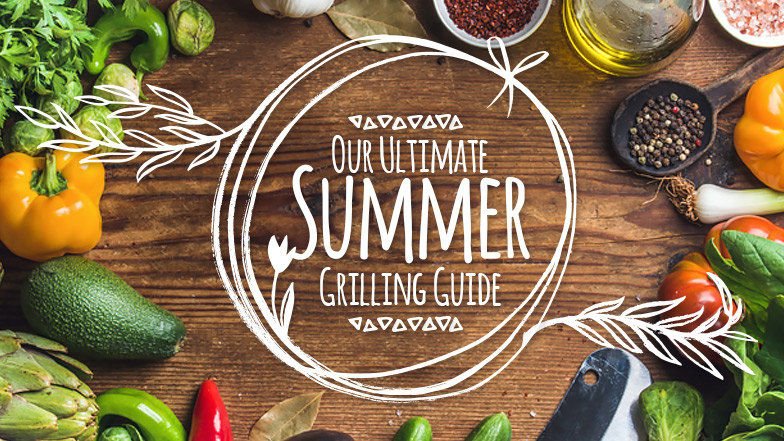