The TechSisters from Canton, Michigan Place Fourth Out of Nearly 8,000 Teams

CANTON, Mich., May 21, 2019 – The TechSisters, an all-female, student robotics team from Canton Charter Academy, were recently announced as a winning team in the Wonder League Robotics Competition. Out of 7,900 teams and 35,000 student participants, the team placed fourth in the 12-14 age category. Although women continue to be underrepresented among computer science graduates, girls made up nearly half of the competition’s participants.

The TechSisters’ 2018-19 project for the robotics competition was inspired by Northern Fur Seals. The final mission included creating a tracking device and relocating seal pups. The tracking device created by the TechSisters offers a design that would enable more effective tracking of Northern Fur Seals, while not disrupting them. The team also built a relocation device that returns “pups” to their homes.

“The all-girls team from Canton, Michigan, serenaded us with their clever rapping skills. They also taught us a thing or two about the Northern Fur Seal, and impressed us with their art and design talent,” said Brissa Ayub, director of the Wonder League Robotics Competition. “Their LEGO® attachment took things to a whole new level.”

The TechSisters team has been together since 2015. Currently, the team comprises of Jaya Choudhary, Shresta Gaddam, and Reva Patchava, and is coached by Ajay Choudhary.

The TechSisters enjoy building and programming robots, and researching and learning diverse subjects, such as the oceanic ecosystem, climate change, pollution, natural disaster and relief management.

In addition, the TechSisters were recently one of six teams to receive a grant from the Michigan Council of Women in Technology, which sponsors robotics teams planning to compete in the Robofest World Championship, an annual robotics contest that teaches STEM skills for grades 5-12.

About Wonder Workshop:
Wonder Workshop’s mission is to spark creativity with kids of all ages, inspiring lifelong learning through their clever robotics platform. 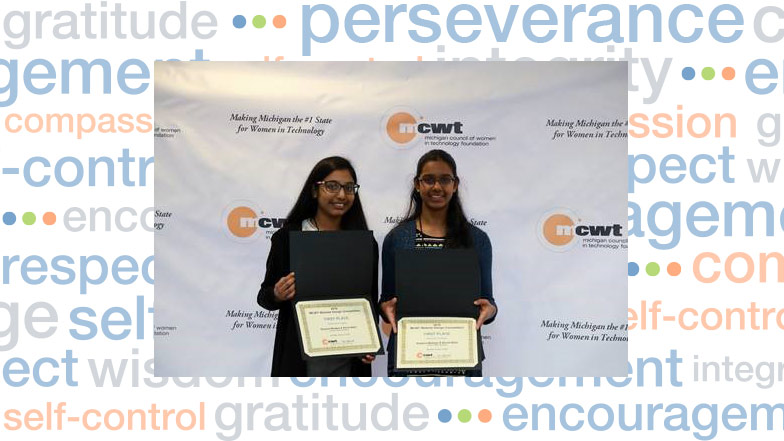 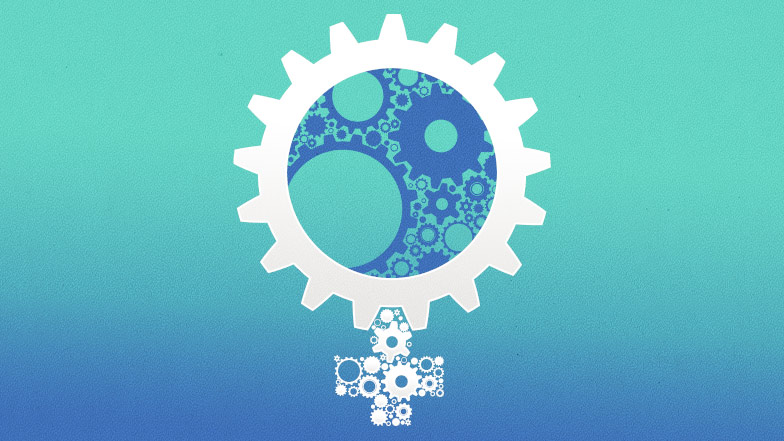 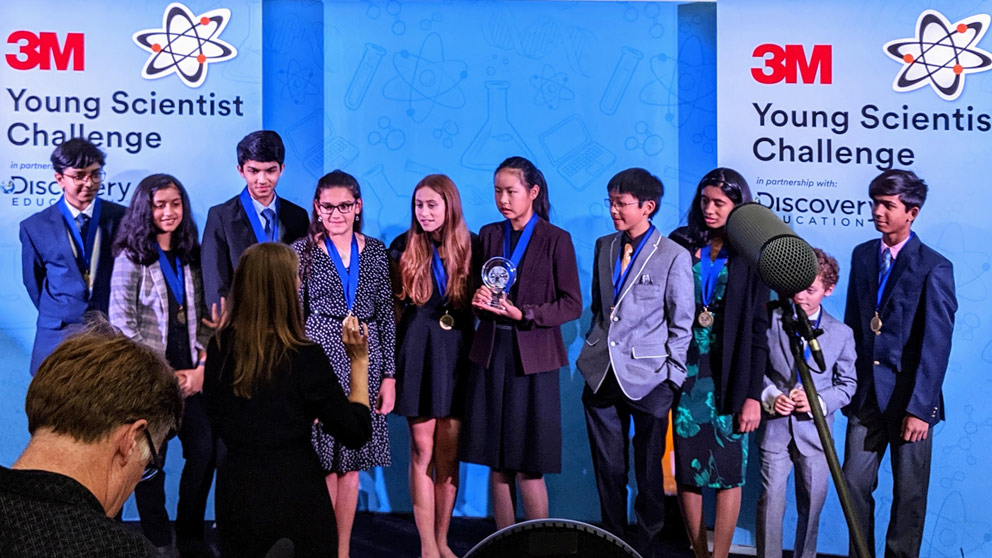