While innovation, art and diversity are meant to be celebrated every day of the year, February is the month set aside to specifically honor the contributions and impact of great African Americans throughout our country’s history.

The first celebration of “African-American History Month” took place in 1976 when President Gerald R. Ford officially designated the month, noting the country needed to “seize the opportunity to honor the too-often neglected accomplishments of black Americans in every areas of endeavor throughout our history.”

When we take time to discover, remember and commemorate the achievements of those individuals who have so significantly shaped the fabric of this country, it just might be one small step toward greater awareness, appreciation and racial equality. So, let’s do some learning together with these 22 important leaders to know for Black History Month. 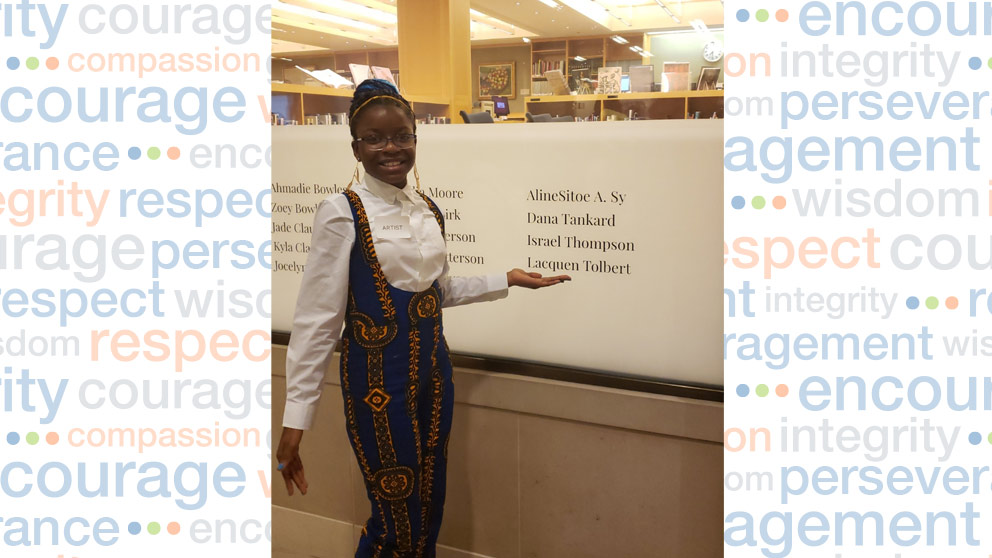 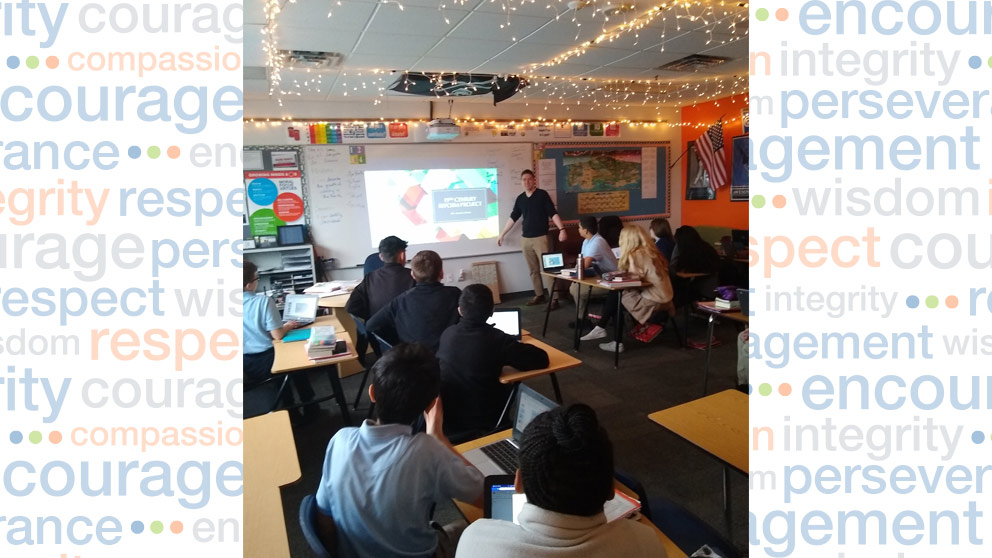 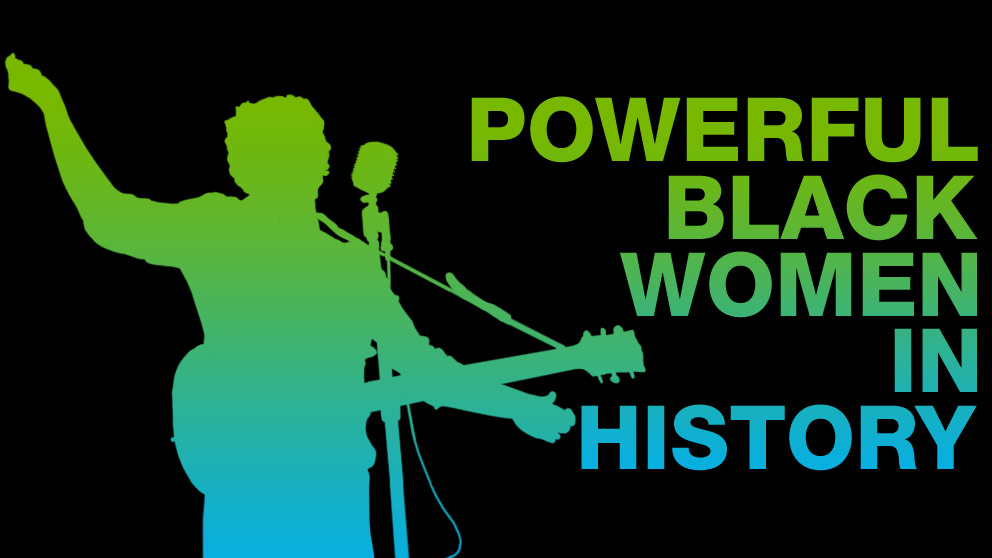 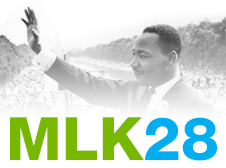