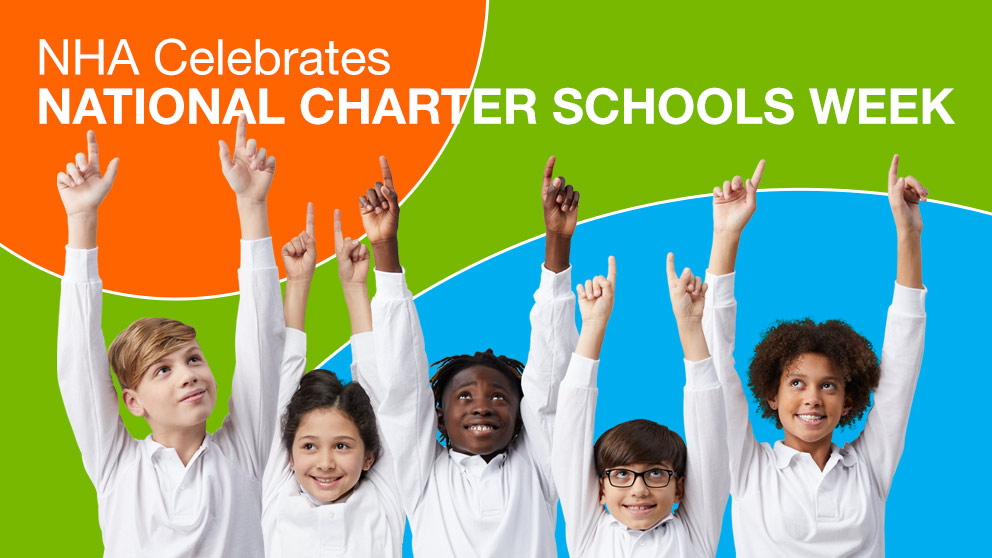 by NHA Communications Team
Previous Post: Cincinnati Students Learn the Impact of Sustainability and Recycling through Green Team
Next Post: Detroit Enterprise Academy Partners with the FCA Foundation and Cranbrook Institute of Science to Give Students Hands-on STEM Learning Experiences