“From our experience, I took away how to be humble, how to love people for who they are and not for what they seem to be,” said Dr. Anthony White, choir director of the DYC. “We became friends with majority of the contestants, and it was an excellent experience because there wasn’t any competitive spirit in the room.”

The vision of the DYC is to offer the youth of Metro Detroit a world-class performing art experience that develops their creative skills and talents. On June 18, the DYC received the Golden Buzzer on NBC’s “America’s Got Talent” from Terry Crews, a Flint, Mich. Native, which was only the beginning of a successful race.

“Ever since I came back from my trip, I feel like I made the whole city of Detroit and state of Michigan proud,” said Olivia Flood, sixth-grade student at Grand River Academy.

Although the choir didn’t take home first place, they received a $1 million endowment from Detroit-based foundations and local businesses, and Mike Duggan, mayor of Detroit, gave the choir a key to the city and replica keys to each member to have as a personal keepsake. Additionally, the Ford Motor Company Fund is giving each young singer in the 52-member choir a $1,000 scholarship, as well as a 15-passenger van to help with transportation needs.

White plans to dispense the donations they are receiving back into the young people of his choir; into their future. “We want the world to know it’s not all about music for us, it’s about education as well,” said White.

Flood shares that her experience on “America’s Got Talent” was a dream come true. 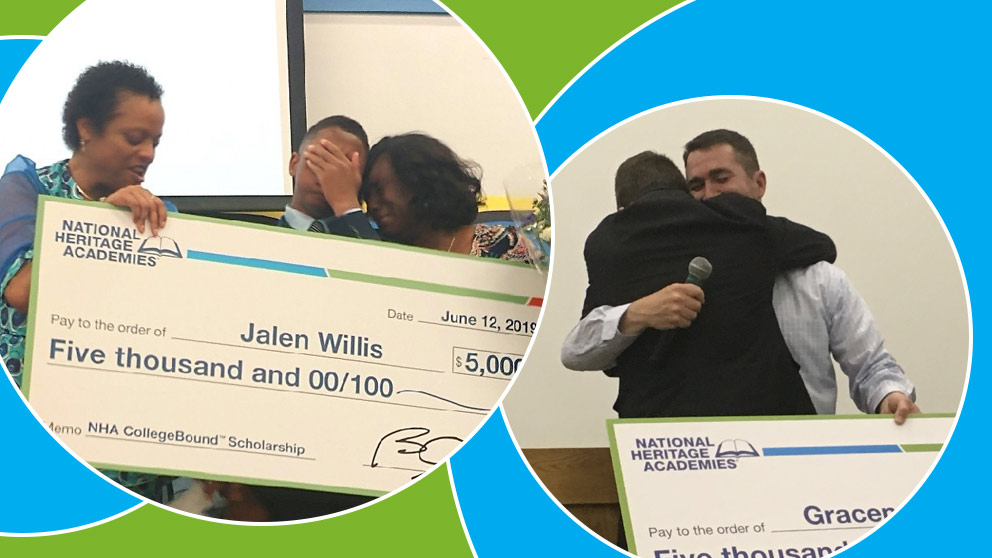 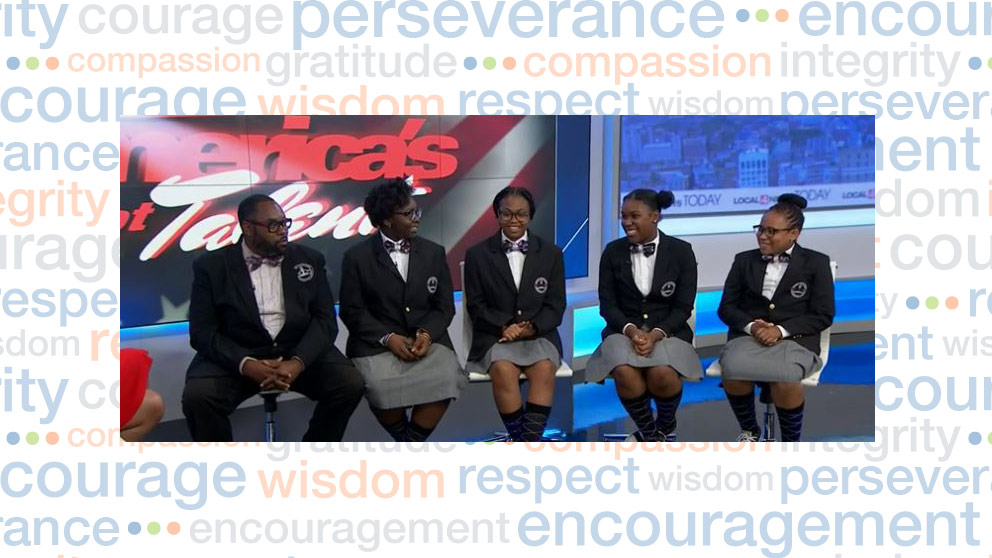