Fifth-Grade Math at Advantage is Lit

Math isn’t always an easy undertaking for students, which is why putting a creative spin on the subject works so well for a fifth-grade math teacher at Advantage Charter Academy.

Mendrek Solite, also known in his school as Mr. So-Lit, started his career as an educator four years ago, and has been infusing raps into his lessons ever since.

“Mr. Solite is best known for his lyrical flow as he composes raps and songs to engage his scholars in powerhouse lessons,” said Jessica Dominique, dean of upper elementary at Advantage. “He intentionally incorporates raps and songs in an effort to boost their academic performance, improve problem-solving skills, and reduce the anxiety scholars sometimes have when it comes to learning math.”

He utilizes songs his students already know and love to enhance the learning in his classroom. He particularly enjoys his remix to “Rake It Up” by Yo Gotti featuring Nicki Minaj.

“This song provides scholars with the steps to add and subtract decimals, which is a very important skill in fifth-grade math,” said Solite.

This may come as a surprise, but Solite has no musical background! “I began my teaching career in New Orleans, Louisiana, where music is part of its unique culture,” said Solite. “In order to reach my scholars, I began to use music in my classroom.”

Check out this video about how and why he raps in his classroom. And because of his creative raps, he’s witnessed tremendous growth in his scholars.

“All of my scholars love them for various reasons,” said Solite. “My raps teach them processes and procedures to help them make sense of problems and solve them accurately and efficiently.”

Solite believes his raps allow him to build stronger relationships with his students, as well as help them find a love for math by shifting their mindsets.

“Scholars appreciate him and look forward to his instruction every day,” shared Dominique. “As a result of the many hats he wears, he reaches the hearts of all the scholars at Advantage.”

It's no surprise that his class quote is, “It’s SoLIT in 5th Grade Math.” Keep up the awesome work, Mendrek! 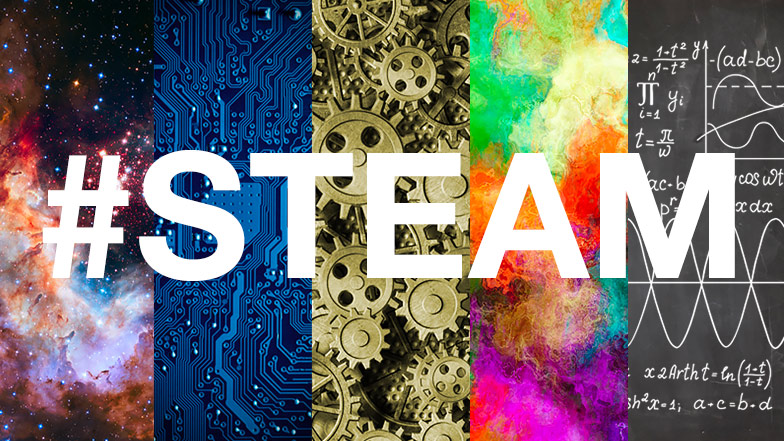