School leaders, National Heritage Academies (NHA) leaders, and employees gathered on the first evening of the annual Leadership Summit to recognize individuals, teams, and schools for the incredible work they do to transform the lives of our students every single day.

Brian Britton, president and chief executive officer, opened the event and introduced Nick Sheltrown, vice president of information and analytics, who sparked laughs throughout the event. Sheltrown poked fun at NHA’s executives, and Todd McKee, chief academic officer, returned the favor on Sheltrown’s behalf at the close of the awards.

There is no better award to start with than the Founder’s Award, which was given by J.C. Huizenga, founder of NHA. This prestigious achievement is only awarded to one school each year, and the well-deserved winner this year was Hamtramck Academy!

Throughout the evening, the remainder of the awards were announced by Sheltrown. In addition to recognizing the accomplishments of NHA’s schools, the Eagle Awards also highlight exemplary work at the Service Center. One prestigious award, the Excellence in Service Award, recognizes one individual in the organization who shows extreme dedication to the success of our students. For those who know him, it is no surprise that Brian Gard, director of safety and health, received this recognition.

Following the individual award, the Excellence in Service Department Award recognizes a single department in the Service Center that goes above and beyond to support the NHA family and demonstrates our core values. The three finalists included the business analysts, People Services business partners, and the Safety team. Though each of these departments were well-deserving of this award, the business analysts were named the Excellence in Service Department Award winner!

The Dean of Excellence Award recognition program was new this year, and it was implemented to show appreciation to our dean population, who support more than 60,000 students and 3,282 teachers. Twelve finalists were recognized, and the winner was Mitch Bosch, upper elementary and special education dean at Vanguard Charter Academy! 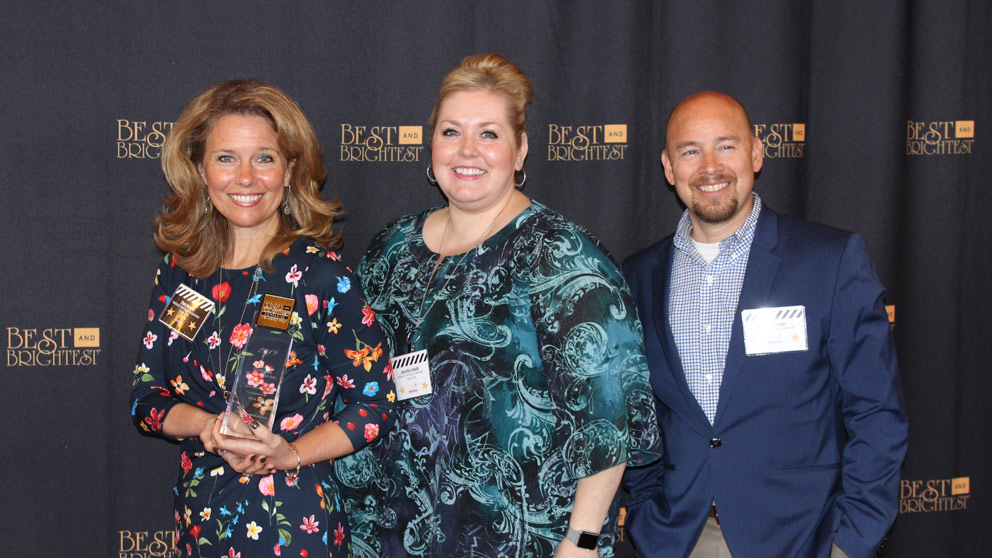 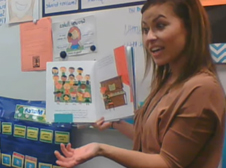 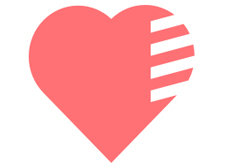