During the month of October schools across the nation will be talking about National Bullying Prevention Month. Showing respect to each other is one way students can take an active role in preventing bullying. We decided to get the perspective of our students so we’re asking them this month what respect means to them, and we decided it’s only fair to ask our staff the same question.

And it turns out if you ask 100 people what respect means to them, you’ll get 100 different answers yet they have a similar sentiment. That sentiment embodies what the dictionary says about respect “a feeling or understanding that someone or something is important, serious, etc., and should be treated in an appropriate way”.

Here are just a few of the answers we received from our service center employees.

"To me respect is a way of treating someone by acknowledging who they are, not who you think they are. It’s showing kindness, consideration, and reverence. It’s having an attitude of courteous regard for people’s feelings. When you treat others with respect, you can sense a feeling of appreciation, of warmth, and those feelings are returned to you, directly or indirectly. I try to show respect by appreciating what every person brings to a situation, and not discounting someone’s thought because it may differ from mine. Each individual brings a unique perspective to an issue, and honoring that perspective is a way of transmitting respect." - Andy

"Respect means to value or admire someone/something. You think highly and honor the uniqueness or quality of something/someone when you have respect for them." - Nicole

"To me, respect is less of a feeling and more of a resulting action. It means responding to others in a way that shows you care. It is acting in a way that puts serving others above yourself." - Mark

"Respect to me means to treat others how I would want to be treated. It’s the golden rule." - Fallon

"The opposite of to respect is to judge. I respect the most, people who respect others, regardless of their beliefs or positions in life." - Kertis

"To me respect means treating others just as you would wish to be treated. Showing compassion for others in both times of joy and need. I see respect from our NHA teachers when they go above and beyond the call of duty to ensure a student is receiving the best quality education and know they are loved." - Katie

"Respect is a key component to any successful relationship. It deepens relational capacity and creates a foundation from which trust is developed. When you show respect others you show that they matter, that you care about them, and that you want them to be a part of your “team”." - Kara

"Respect means to me that you treat someone how you would like to be treated. You should be understanding and open minded of other people’s differences and understand that those differences are valuable." - Ashley

"Respect to me is treating other people like I want to be treated. By showing someone respect I am letting them know that I think highly of them and care about them. Hopefully by doing this I will earn their respect, and they will treat not just me, but others in the same way." - Brian 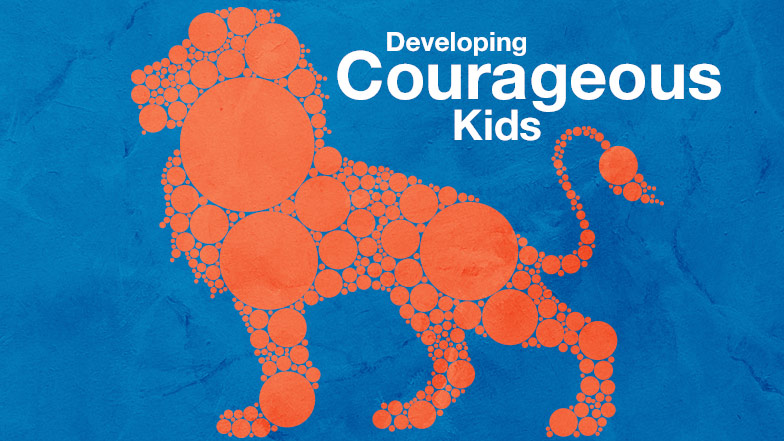 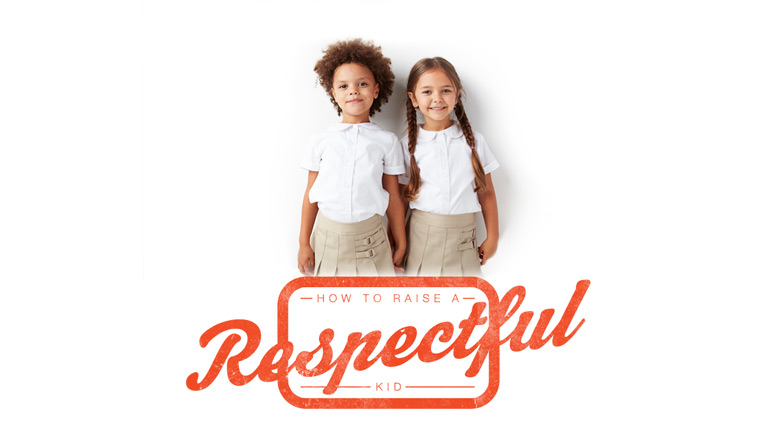 How to Raise a Respectful Kid 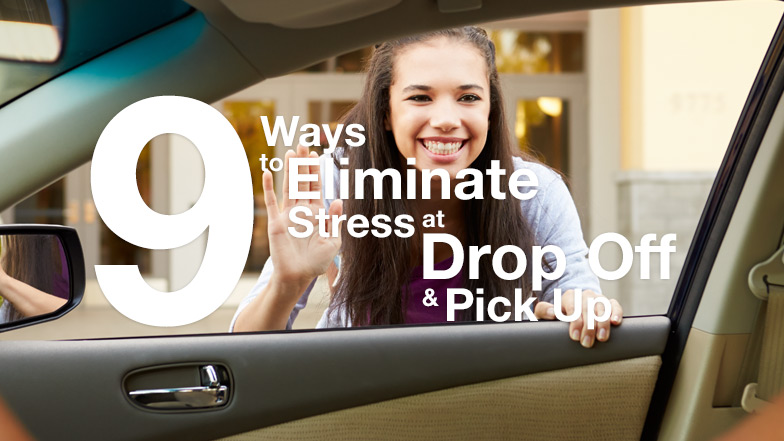 9 Ways to Eliminate Stress at Drop Off and Pick Up

by Amber Brandt
Previous Post: Science As You’ve Never Tasted It
Next Post: Everyday Learning Your Child Will Love