Today marks the 28th anniversary of the Dr. Martin Luther King Jr. holiday in the United States. Every year on the third Monday of January, “MLK Day” honors the American civil rights leader’s life, achievements, and lasting legacy. It is the only federal holiday designated as a national day of service designed to encourage Americans to volunteer in their communities. It’s seen as a “day on, not a day off.”

Dr. King served as the minister of the Dexter Avenue Baptist Church in Montgomery, Alabama in the 1950s. He’s known for speaking out against racial and social injustice, and advocating for freedom, equality, and the dignity of all races through a philosophy of nonviolence. He played a crucial role in the desegregation of Montgomery’s city bus lines and organized the Southern Christian Leadership Conference.

He’s most famous for his “I Have a Dream” speech, which he delivered before 200,000 people at the March on Washington in August of 1963. The following year, he became the third black man (and also the youngest person) to receive the Nobel Peace Prize at 35 years old. Over the years, Dr. King continued to fight for civil rights, speak against the Vietnam War, and advocate for those facing poverty. He was assassinated on April 4, 1968.

Many communities throughout the country hold special events, celebrations, and service projects to celebrate MLK Day. You can do a simple Google search or check Facebook for local events taking place in your area. You can also check out this great article from NBC news for meaningful ways to honor the day with your kids.

No matter how you mark the day, it’s important to remember the purpose of MLK Day, which is perfectly summed up in this quote from the above article, “Hope. Martin Luther King became the face of a movement that was all about the idea that this nation can be better if we all come together and work towards making it a better place.” 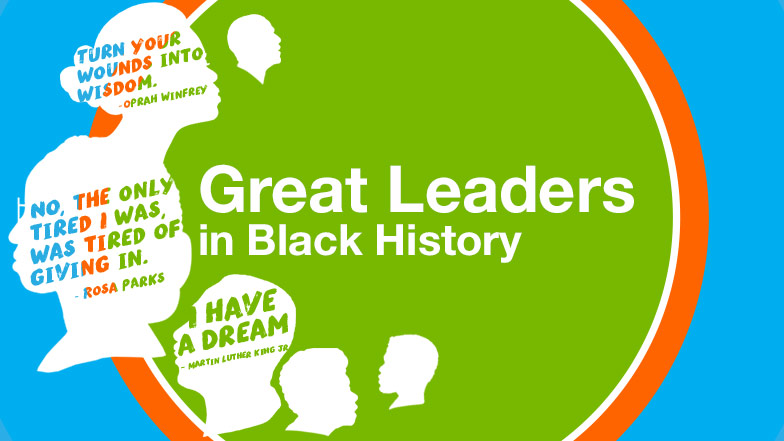