How to Raise Helpful Kids

|  January 10, 2023
While there’s no magic formula for making your kids more willing to help around the house, over the past couple of decades scientists have uncovered two key ways you may be able to change the game at home.

Through observing a variety of cultures around the world for the past two decades, scientists have identified a special and surprising trend: Most parents simply do not struggle to raise thoughtful, helpful children. In most cultures, children ages 2 to 18 appear to simply wake up ready to help, and take initiative on family tasks like carrying groceries, sharing food with siblings, or doing dishes.

So other than some unexplained magic, what makes the difference in these households? The following two keys working in tandem:

Anthropologists like David Lancy have documented that when parents allow their child to help – even if they are not yet competent and it may create more work for the parent – it encourages them to continue with a posture toward helpfulness and kindness as they age. And the reverse is also true. Constantly being shooed away or discouraged from helping erodes and eventually extinguishes a child’s desire to help. In cultures where the scientists found the children to be exceptionally helpful, there was also an overwhelming sense of welcome by the parents… even at the risk of a mess.

But what if your children are older and less willing to help when asked? This research was broadly covered and interpreted in the New York Times bestseller Hunt, Gather, Parent by Michaeleen Doucleff . 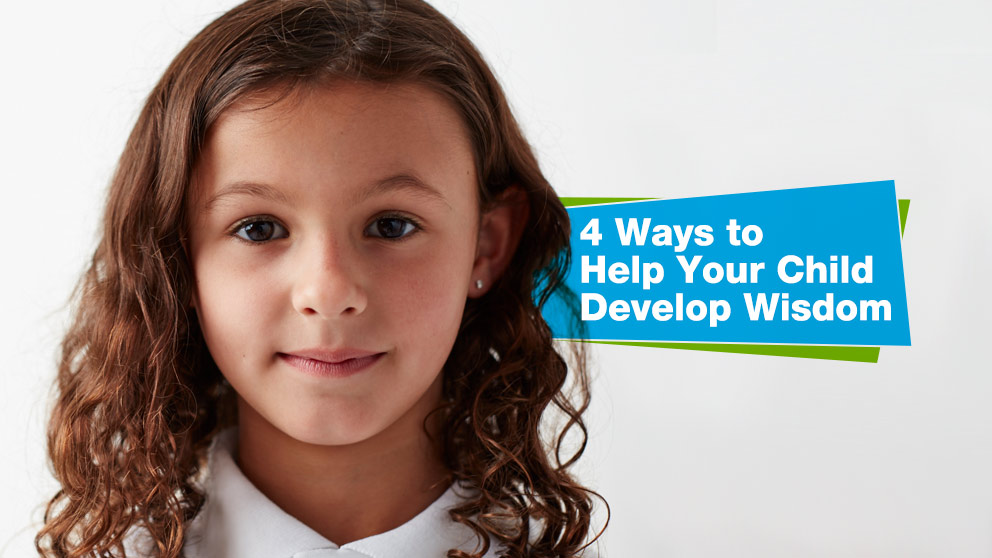 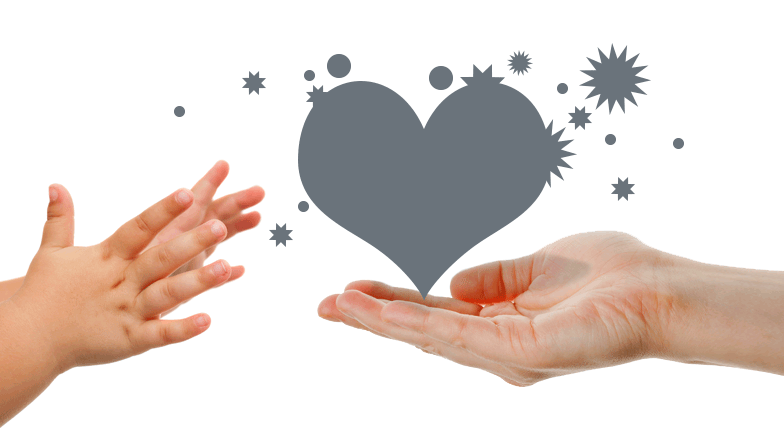 How to Raise a Compassionate Kid

by Amber Brandt
Previous Post: ChatGPT: What Parents and Educators Need to Know
Next Post: Build a More Diverse Home-Library for Your Kids