2022 marks the 90th year of LEGO – and they’ve never been more beloved by children and adults alike. Due to their clever design, the possibilities of what you can build are as limitless as your creativity!

In honor of International LEGO Day happening on the 28th, here are some surprising facts you may not know about these small, colorful plastic bricks:

But what if LEGO isn’t your thing – or you’re looking for a cheaper alternative? Here are 4 fun, cost-effective options to consider:

KRE-O
People love this brand because they’re the most compatible with LEGO bricks. They’re good quality, and a nice option for military enthusiasts. They also have licensing with other popular franchises like Transformers and Star Trek.

Laser Pegs
These fun bricks light up as you build. Great option for younger children.

Maybe your child is big on building, but not ready for LEGO. Here are 9 other STEM-approved building toys they may enjoy.

Get Crafty for Spring 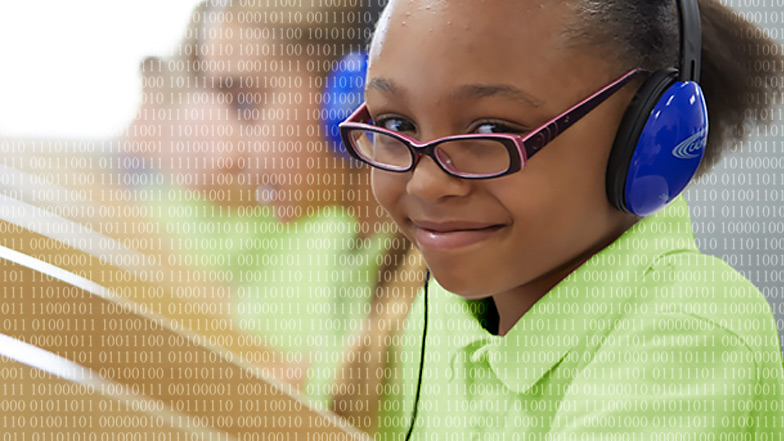 by Amber Brandt
Previous Post: Keeping Kids Safe in the World of Roblox
Next Post: Books About Courage For All Ages