The pathway to educational leadership doesn’t look the same for everyone. Meet Doug Hower, who began his work in National Heritage Academies’ (NHA) schools as a social worker.

After five years of supporting NHA schools as a social worker, there was an assistant principal position open at Chandler Woods; Hower interviewed and the rest is history. 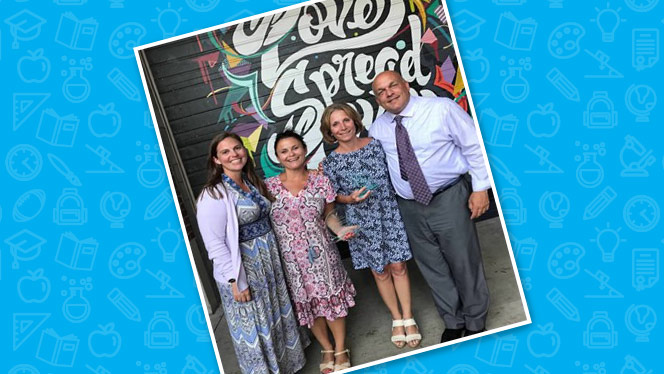 When Hower thinks about his points of passion, a few things come to mind. First, it’s helping the struggling reader early on and not relying on luck.

“I was actually a struggling reader in grade school,” said Hower. “I felt like it was a series of very fortunate and lucky things that took place that allowed for recovery with those skills. However, now as an educator and leader, I don’t want to be entrusted with the care of students and rely on luck.”

While Hower is also a huge proponent in utilizing data to drive what schools are doing, he’s dedicated to making the school a home base and trusted point of contact for families and educators.

“As a leader, it’s important to cast a vision and have everyone align with what we are doing and what we could be doing,” he said. “It’s about perpetually looking for the next best change we could make or the next right thing we could do.” 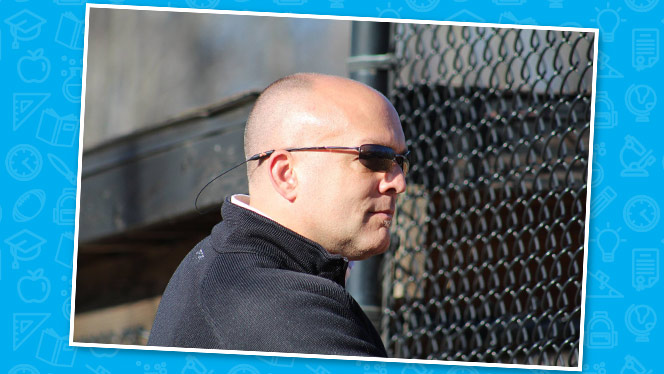 In relation to looking for the next best thing, in the role of an educator, Hower believes it’s imperative to be agents of positive change. “You have to constantly be working toward one goal that is student-facing,” he said. “You can’t go wrong in doing what’s best for students.”

After being with NHA since 2002, Hower has a deep understanding of how the schools operate. In his mind, there are a few things that set the organization apart. 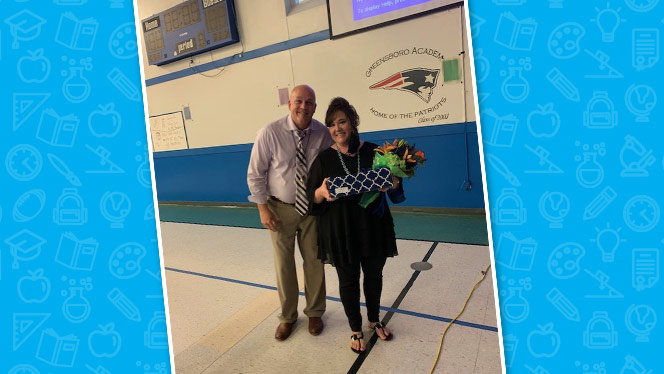 First, it’s the vision that is set for schools and the inspiration individuals feel to set their own goals. Second, it’s the multiple levels of support that are provided to schools via specialized teams, such as safety, curriculum & instruction, special education, and English Language resources, to name a few.

Lastly, it’s the collaborative approach NHA takes to the work that is done without reservation. “No one is looking for individual gain,” said Hower. “It’s nice to be part of an organization that collaborates for what's in the best interest of students and is never self-serving.” 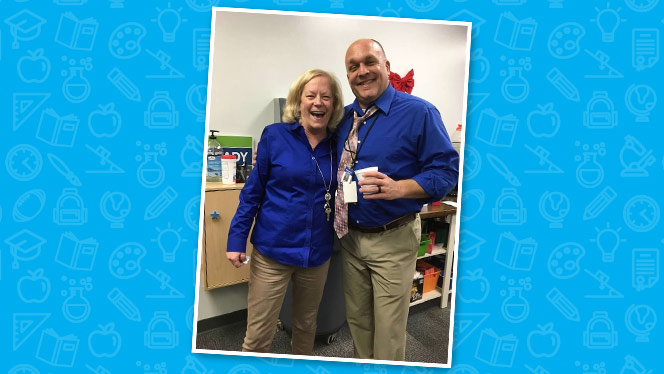 Hower’s mission as an educational leader is to positively impact student futures through a relentless focus on providing the very best educational settings possible.

As Hower looks ahead at his role at DSQ, he holds the importance of servant leadership close. The obligation to be a servant leader is greater than ever. “From my interactions with staff and families over the course of time, there is an undeniable importance of genuine interaction and expressing genuine care for people. That hopefully lays the foundation for a good working relationship. I really love people; from students to staff members to families, I want that to shine through when I’m in the building,” said Hower.