Each year Greensboro Academy’s parent-teacher association organizes an arts competition called “Create It” for the K-8 school. This year the theme was “I will change the world by…” and students submitted 49 pieces of artwork, writing, photography, and musical compositions to be judged.

Although the GA Boosters are not a member of the National Parent Teacher Association, they base their arts competition on the NPTA’s competition called “Reflections,” which was established in 1969 by Mary Lou Anderson to emphasize the importance of an arts education. 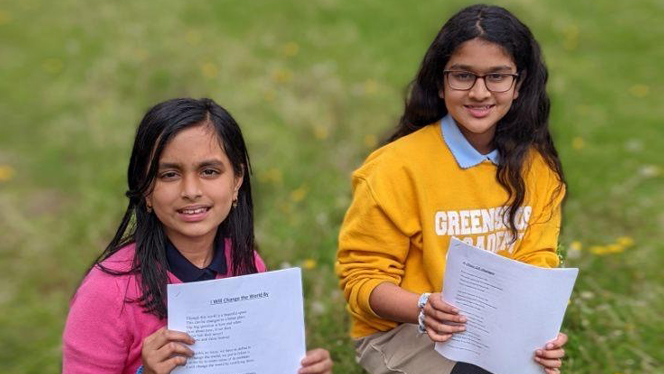 “I was amazed by the all the entries and their creativity,” Kindergarten Teacher Anne Shaw said. “We had work from every grade level. I feel great leaving this earth to the next generation.”

Judging was done by teachers within the building including the art and music teachers. Several students entered pieces in multiple categories with ideas such as “Going Green,” planting more trees, and adding more electric cars.

This is an opportunity for our students to take all they have learned academically as well as through Moral Focus and apply that knowledge in a tangible way,” Dean Tara Chandler said. 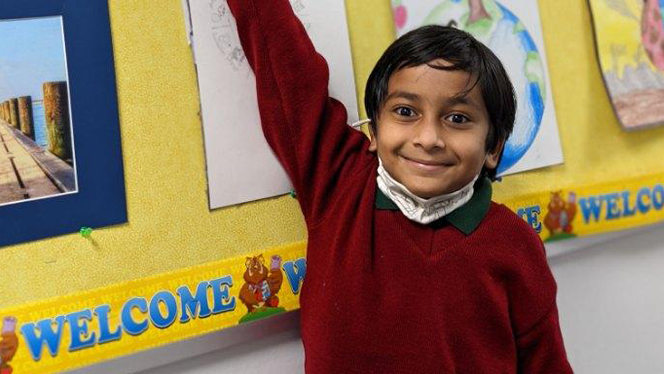 One piece, written by first-grader Wynonna Shepherd, was entitled “My Better World.”

“I will explore new planets,
Will always choose love over hate,
Change unfair rules,
The ocean will be cleaner,
World is at peace,
By working together as a team.” 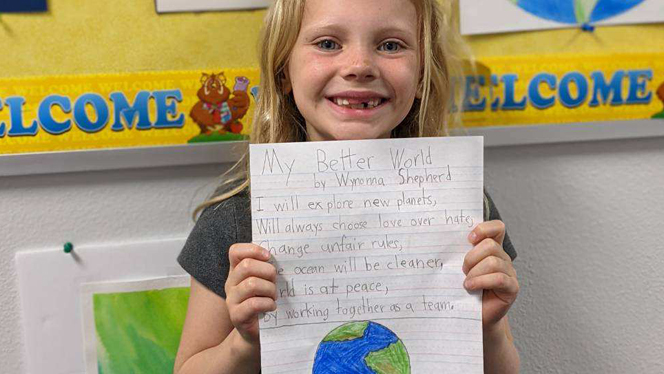 Awards for first through third places were given for each wing of the building (K-2, 3-5, 6-8), and include: 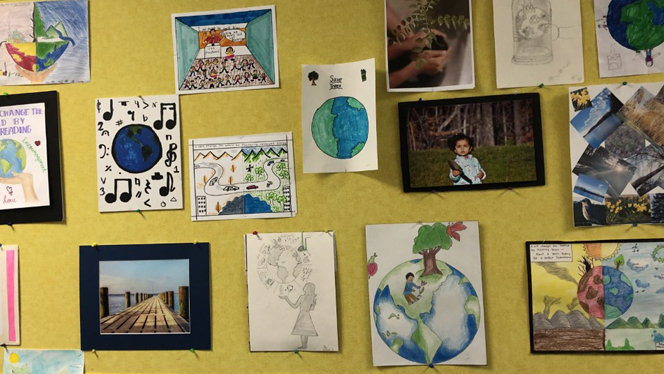