As a new school year initiative at Inspire Charter Academy, all middle school scholars will be Dressed for Success each month. This is where the scholars wear a business-like uniform. This brought about the Booked & Busy Business Club (B&BBC), which is focused on middle school scholars building an entrepreneurial mindset while becoming financially savvy.

More than 65 scholars have joined the club and are involved in building a business plan, creating websites, developing resumes, generating their business logos, and much more. 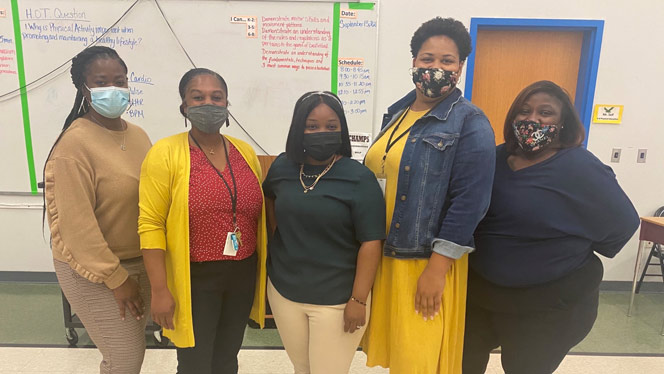 Each B&BBC meeting is monitored and facilitated by a mixture of Inspire staff who volunteered to be on the advisory team. Some members are pictured in the group photo (L to R): Jonai' Maddrick, Armisha Washington, Xierra Bindon, Jacqueline St Cyr, and Ebony Simmons. 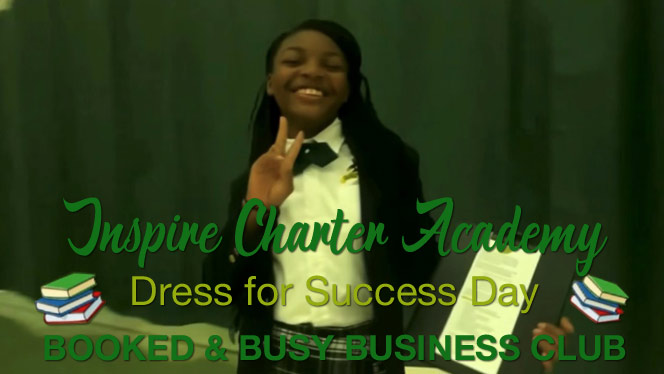 “I want our scholars to be exposed to and gain general business and financial awareness before they enter high school. It's important to have as an outlet,” said Jonai' Maddrick, dean of middle school. 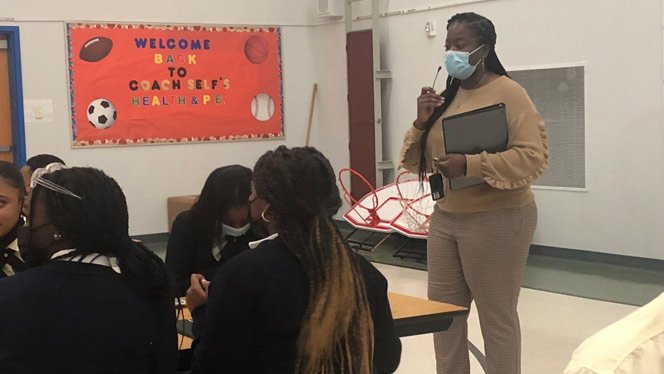 The first meeting was kicked off using a 360-degree camera that takes pictures and video as you stand on a platform. This was to document and engage the interest of the new student members. 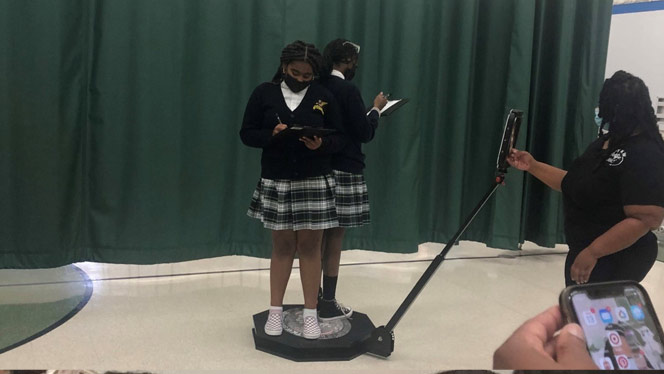 The meetings, held during lunch time, let the scholars experience a working lunch style meeting where they learn new business ventures and the tools to building financial success. Each month, the scholars will learn and complete a new task that is directly aligned with their chosen business venture. 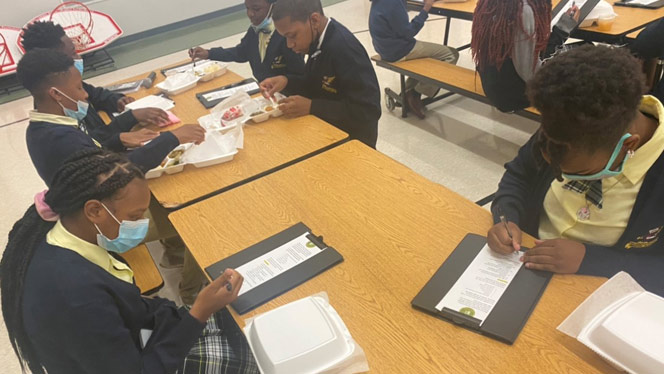