A tradition five years in the making, Brooklyn Dreams Charter School students and staff are joining together to exhibit the school’s nine Moral Focus virtues. When Principal Omar Thomas joined Brooklyn Dreams in December 2015, he built the “Caught You Being Good” Campaign to recognize students who display the Moral Focus virtue of the month in their daily activities.

Thomas reflected that this year’s campaign is slightly different than previous years and that students and staff have both made adjustments to launch the virtues in the virtual space. While things are different this time around, the goal remains the same: provide an incentive to encourage students to engage with the Moral Focus curriculum and tie it to their day-to-day lives.

As the school moves throughout the school year, focusing on different Moral Focus virtues, staff members are passing out “Caught You Being Good” vouchers to the students who are displaying the monthly virtue with pride. The vouchers indicate which virtue is highlighted and what the student did to earn their ticket. ​​​​​​ 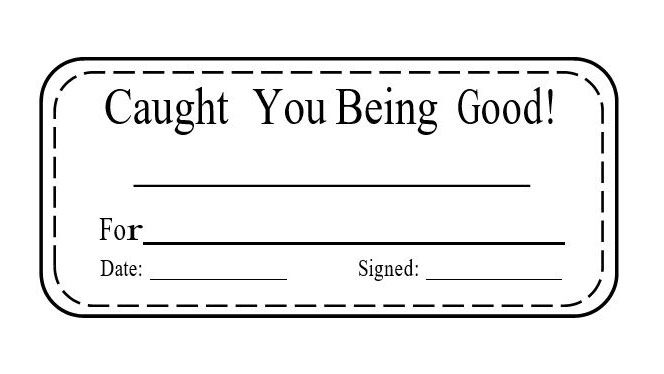 “Each week as we move throughout the year, we will reward scholars that exhibit the Moral Focus virtue for that month in our school environment, both virtual and hybrid, by announcing their names in our ‘Caught You Being Good’ Campaign,” said Thomas.

Each morning, Thomas encourages his teachers to begin their days by incorporating the school’s character-building curriculum into the lesson. He explained that though their students are learning in different physical settings than in traditional school years, this campaign drives students to come together to accomplish an overall goal.

“Just being in the virtual environment, we’ve had challenges involving not respecting the boundaries or protocols that come with being in that space,” reflected Thomas. “We had a blitz about making sure that rules are being followed on the other end of the screen.”

He explained that teachers worked with students to show respect in a digital space through encouraging online decorum such as turning their screens and cameras on, and muting and unmuting mics when appropriate. “This was a good way to tie-in best practices for the virtual world,” he said. “We were able to have the content that we were trying to hammer in go into effect a lot quicker because we were able to marry the two concepts.” 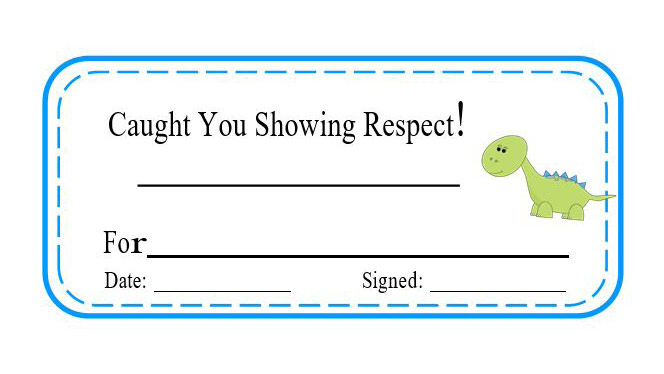 One activity for the learners in the school setting focused on practicing respecting the space of their fellow learners by social distancing and participating in various classroom activities. Second-grade teacher, Ms. Sara Tolmer, presented her students with the opportunity to answer fill-in-the-blank sheets about showing respect in the classroom.

Moving into November, and focusing on gratitude, students are looking forward to participating in a canned food drive to benefit members of their own school community. Students throughout the school are asked to bring in what they can and place the items in two different collection bins placed strategically to ensure families can maintain the school’s safety protocol.

In previous years, the school has done a similar canned food drive to benefit a local nonprofit, but realizing the impacts of the COVID-19 pandemic, Thomas decided to keep their efforts in the school’s back yard, helping those who need it.

“Our students are really receptive,” said Thomas. “They are rallying behind one another when one doesn’t understand something or they have difficulty with something. We’ve seen that our school community, especially our scholars, have come together nicely.”

Thomas also shared that the success of this team is in large part due to the work of his dean team. With recent staffing changes, the team came together to develop a new team culture and the unification the leadership team has experienced has ultimately lead to the overarching success of this campaign.

“The deans are owning part of the responsibility of the ‘Caught You Being Good’ campaign, and they continue displaying examples of what we want those virtues to be,” he said.