Quade Milum’s time as a Harlem Globetrotter took him to more than 40 countries and all 50 states in America. But when his time on the basketball court ended, he returned home to Dayton to make perhaps an even more wide-ranging impact. 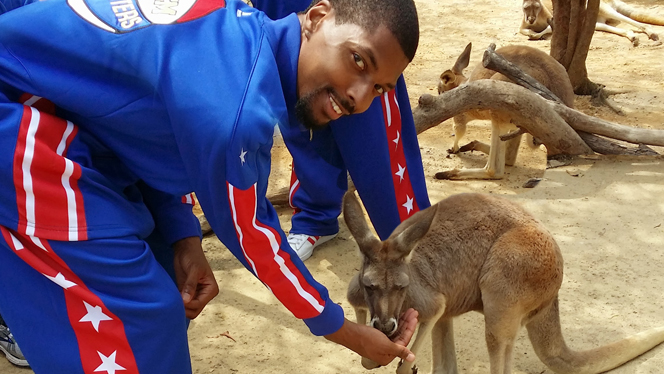 Milum, who was a state champion high jumper at Colonel White High School and a high-flying dunker in four seasons at the University of Akron, is in his second year as an Achievement and Behavior Support Specialist (ABSS) at North Dayton School of Discovery. But for four years with the Globetrotters, he was known as Quake for the iconic basketball team that has been around for almost 100 years. 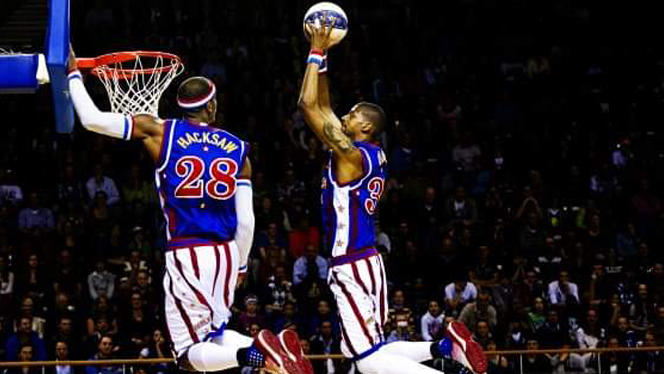 The 6-foot, 8-inch Milum played at the University of Akron until 2008. After playing in Germany, he joined a semiprofessional team in the U.S. and then landed a tryout with the Globetrotters. He played with the team for four years and worked at a juvenile detention center and Child Protective Services in Texas before returning home to work at North Dayton.

Helping students deal with their anger can be hard for certain individuals. Milum said he likes helping them get though those first couple minutes of frustration by earning their trust.

“We know once we build a good rapport and get them to see that I’m not here to judge them or to label them, or anything like that, I’m here to understand and help them understand their behaviors and how to deal with their behaviors,” he said. “So next time they come across like I’m mad. I'm angry, this is what Mr. Milum told me to do.”

Milum, who also coaches middle school girls basketball at the school, spoke last year at North Dayton’s career day. His message to scholars was that no matter where you are – whether it’s traveling the world or staying in your community – you can transform many lives. 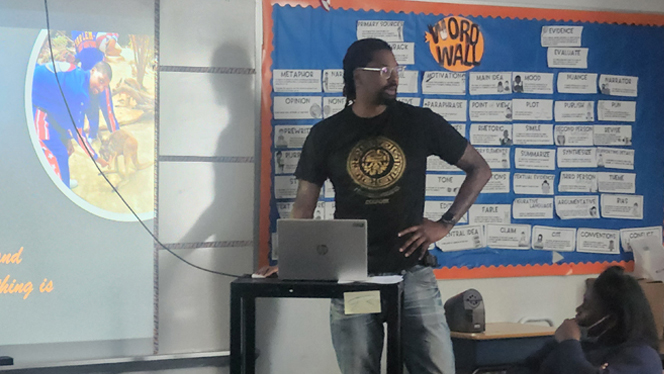 “I wanted to show the kids that growing up in Dayton, Ohio, may not be as glamorous as other places, but you still can make it be successful,” he said. “No matter what cards you’re dealt at a young age, you still can overcome those obstacles.”