A Unique Journey Led an East Arbor Dean into Leadership

Ryan Killebrew, dean of lower elementary at East Arbor Charter Academy, had a unique journey on her way to becoming a school leader.

Some teachers teach the same grade for their whole careers, some teach every grade they can, and sometimes teachers get to have the same class four times.

Ms. Killebrew loved school as a student, which led her to pursuing a career in education. “Once I began college and spent time researching careers, I realized that education was it. I wanted to spend my career working with students.”

She was hired at East Arbor the year it opened as an at-risk paraprofessional but transitioned to a long-term sub for a second-grade class, and then a kindergarten class. She was then offered a position as a kindergarten teacher for the next year, to which she eagerly accepted. Shortly after, she started a master’s program in Educational Leadership, where her interest in becoming a dean sparked. 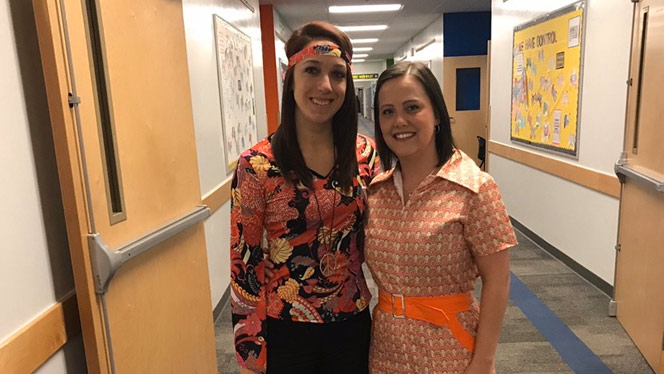 “In my second year of teaching kindergarten, the students and me had really built a strong, family-like community in the classroom,” said Ms. Killebrew. “At the end of that year, I was not ready to let them go onto first grade or second grade without me.”

She was able to teach her kindergarteners for three consecutive years before teaching second grade twice and then switching grades. “In my seventh year of teaching, I moved up again to teach that group of kids, who were then in fourth grade,” said Ms. Killebrew. “I loved teaching fourth grade and loved even more having yet another opportunity to watch these brilliant students learn and grow through another year.” 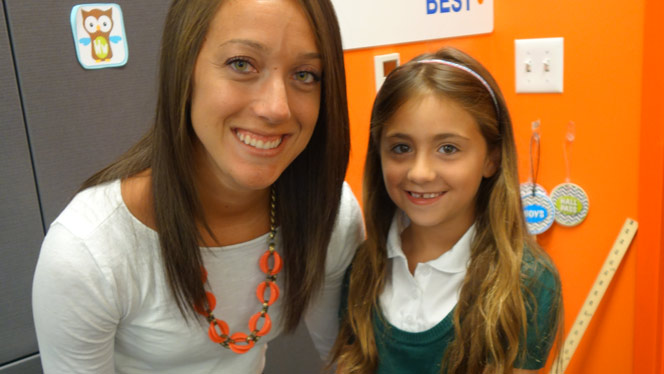 Before the end of the year, an opportunity opened up for her to become a dean, which she took. She is now in her first full year as a dean, and her experience teaching a variety of grades gives her a lot to offer her team.

“She understands the unique needs of our students and the strengths of our staff,” said Tanesha Newby, principal at East Arbor. “Her passion, integrity, and commitment to excellence has created a positive culture and climate that has allowed her wing to reach milestones. It has been great to see her flourish as a first-year dean.”

Ms. Killebrew loves having positive interactions with students, which she still gets to have now that she’s a dean. “I will often leave notes on desks for students who are being great role models or doing an excellent job in class,” said Ms. Killebrew. “I also reward students for doing a great job by having reward breaks with me or things such as “Treats with the Dean.”