Three teen boys, with their baseball team Taylor North, won the national title to the Little League World Series (LLWS) in late August, which hasn’t been done in Michigan since 1959. The Taylor North team had National Heritage Academies scholars Kale Harris and Jackson Surma, both from Taylor Exemplar Academy, and Chauncy Adkins, from Quest Charter Academy. All three are in the seventh grade. 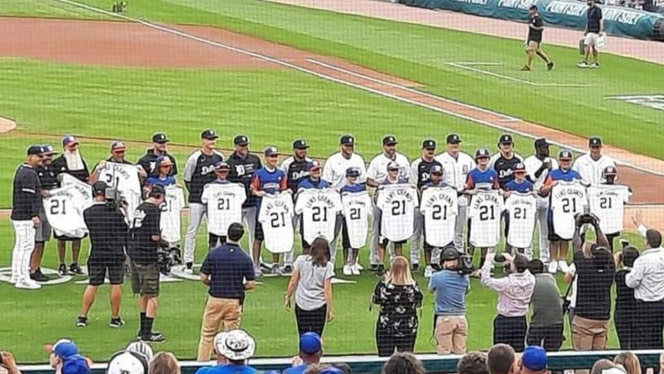 “What an achievement, an accomplishment, an amazing experience for these young men,” says Taylor Exemplar office administrator Noel Francetic-Surma who had an up close and personal view as mom to Jackson with her husband, Jason Surma, as one of the assistant coaches.

The Taylor North team was named champions of the Little League World Series in South Williamsport, Pennsylvania with their 5-2 win over Ohio on Aug. 29. Surma played third base; Harris played left field, and Adkins played right field. All the 12-year-olds are pitchers as well. 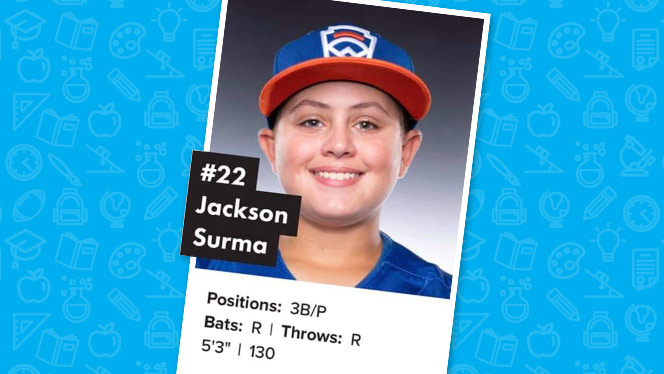 Using set COVID-19 protocols, the players and coaches were kept separate from their families during the Great Lakes Regional Championship and Little League World Series which took place throughout most of August. Team members were tested every other day and some teams did have to go home says Jason Surma. “Because we wanted to limit exposure, there were just two coaches and the 11 baseball players. Due to the pre-cautions, coach Surma did not coach the team in the LLWS.

“Jason and I were there just not in the same hotel. We were amazed at how the Little League organization treated the teams. They received new uniforms, practice uniforms, baseball bags with equipment and even a personal chef for each team.” 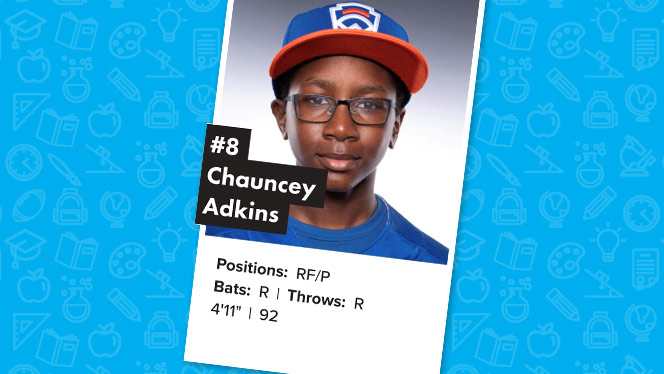 For Jackson Surma, “It was really neat to meet the kids on the other teams. The final four teams were able to get together for a Whiffle Ball game the night before their final game. The Little League Museum was really cool and the actual baseball fields, especially the largest stadium was awesome,” says Jackson.

Upon winning the LLWS, the team has been given some very special treatment. They were invited to attend the Tigers Game by the Tigers Manager AJ Hinch. They were able to be on the field early watching the Tigers warm-up, got to meet the players and get autographs, and were brought onto the field to receive Tigers jerseys with the number 21 on it for the year they won the LLWS. 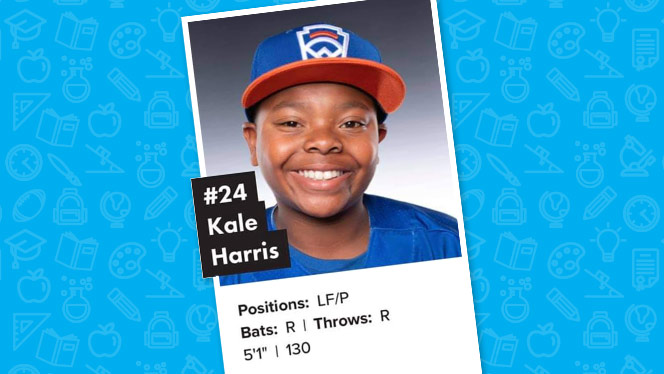 The city of Taylor organized a parade for the Taylor North LLWS champions. More than 7,000 community members lined the streets. The parade ended with a special ceremony and autograph signing by the team.

The Detroit Lions had the team to one of their games where they received jerseys. They have also been invited to a University of Michigan football game.

When asked how being a part of the NHA schools and its Moral Focus virtues curriculum has influenced the Surma’s kids, Jackson and older brother Zane, Noel said, “It’s why we chose this school due to the education and moral focus. Both kids have had respect and be kind to others taught to them for so many years here at Taylor Exemplar. It definitely has made them better people and for sure a better teammate.”

To read more details about the final game, go to the ESPN story.
Share
Tags