Once again there’s little doubt as to who should be educating the children of the greater Apex, N.C. area: Peak Charter Academy. The school was named Best Public School and Principal Steve Pond was named Best Elementary School Principal in Cary Magazine’s Maggy Awards recently.

That’s the fourth year in a row receiving the awards for both Peak and Principal Pond.

Always one to deflect kudos onto his staff, Pond said he was humbled to have received the accolades once again. 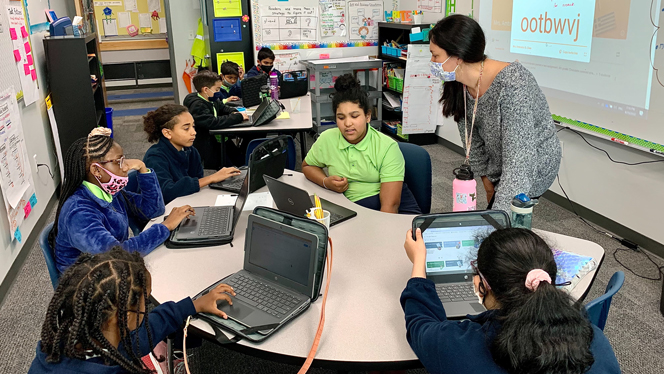 “That recognition could never have happened without the opportunity to work with such a great team at Peak,” Pond said.

NHA Director of School Quality Doug Hower wasn’t as shy about his praise for Pond upon learning of the award.

“Steve is a true hands-on leader that creates connections with staff, students and parents,” Hower said. “He has worked hard to create a school in which all stakeholders feel connected, and this allows each stakeholder to feel a measure of ownership for the functioning of the school. 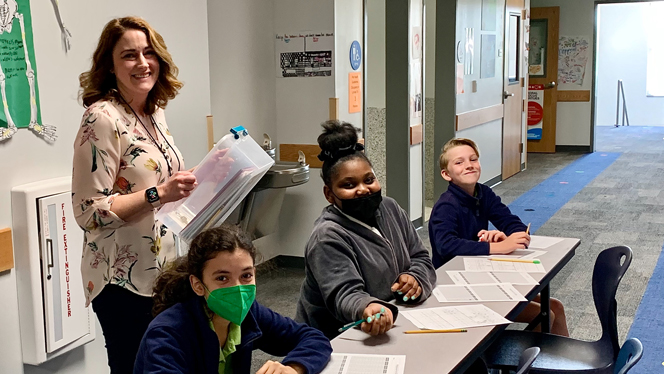 “Steve's passion for education and service have created a unique school community that brings together parents and staff members in a mutual effort to create and support student learning.”

Peak opened in 2017 and was recently named 2022 Top 10 Best Charter Middle School in North Carolina by U.S. News & World Report. The school was also named a 2020 Model School by The International Center for Leadership in Education (ICLE). Pond was named 2021 Charter One NC Charter Co-Principal of the Year and the school has been named as the region’s “Most Loved Charter Schools” by Hulafrog four years running.

Peak also earned the Purple Star Award in 2022 from the North Carolina Department of Public Instruction (NCDPI) for the second consecutive year. The award is given to schools that demonstrate military-friendly practices and a commitment to military students and families.

The accumulated accolades are a testament to the spirit and dedication of the teachers and staff at Peak, Pond said. 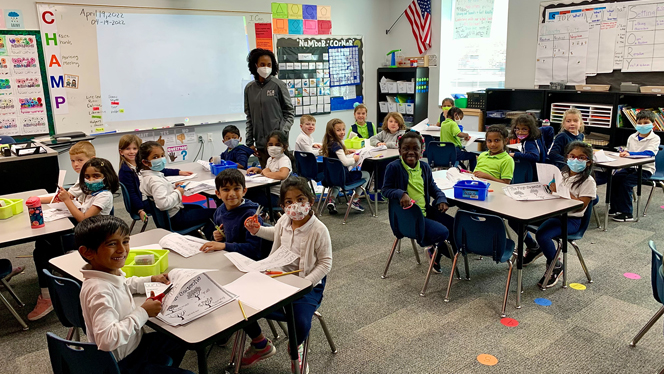 “Their commitment to each other, our culture, and our scholars is unparalleled and have helped our scholars to be successful, even during the pandemic,” Pond said. “We greatly appreciate the support we’ve received and are honored to receive both Maggy Awards in each of the last four years.”