School leaders at Oakside Scholars Charter Academy teamed up with a Michigan senator to bring social studies to life in an engaging virtual meet and greet.

Second-grade students were excited to meet Sen. Ruth Johnson last week during an hour-long meet and greet in which students were given the floor to ask questions and get to know an individual within the state government. 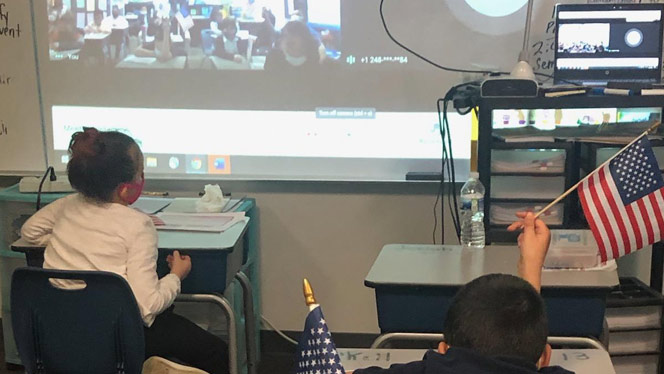 Republican Sen. Ruth Johnson was elected to the Michigan Senate in November 2018, representing the 14th District, a congressional district that stretches from eastern Detroit westward to Farmington Hills, then north to the suburb of Pontiac. Oakside Scholars is the only National Heritage Academies (NHA) school that falls within Johnson’s district, making the meeting even more memorable for students.
​​​
“My second graders were excited to meet Senator Johnson,” said Amber Gentile, second-grade teacher at Oakside. “They were very patient throughout the conference, showing respect and self-control for almost one hour straight,” she said. 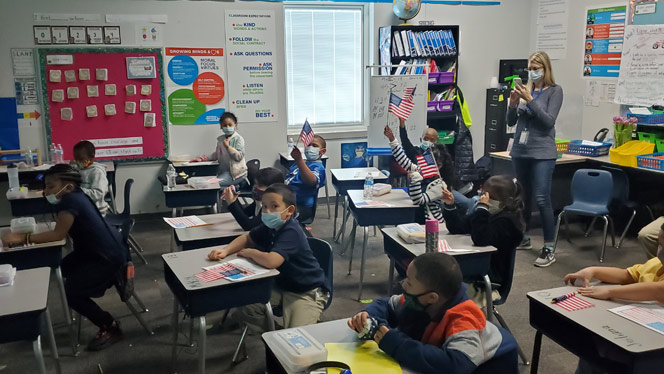 The senator discussed her background with students, sharing where she grew up and what inspired her to represent the Mitten State. Her background as a Michigander, in combination with her passion for keeping our fresh-water resources safe for drinking, are among the main reasons she went into this work.
​​​​​​
Sen. Johnson is a graduate of Waterford Township High School and has an associate’s degree from Oakland Community College, a bachelor’s degree from Oakland University, and a master’s degree from Wayne State University. 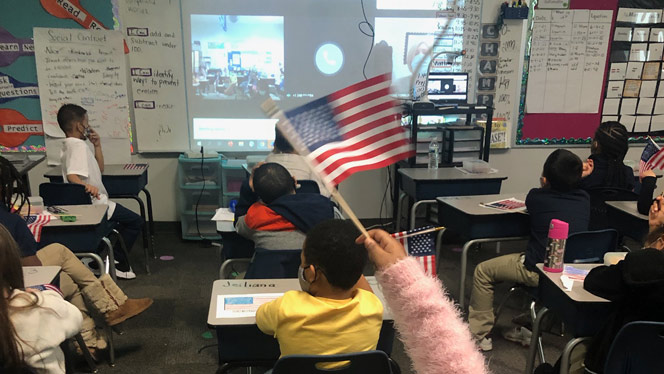 The students listened to the congressperson as she gave an explanation of her work, and several brave students even raised their hands to ask her questions about her life, where she worked, and if she has ever met the president. Sen. Johnson also discussed how laws are voted on in Lansing, the capital of Michigan.

“Senator Johnson shared how citizens can make a difference with the freedom of speech, writing articles and making calls to newspapers and people in government,” shared Gentile. “Her encouraging words were about how students are capable of doing great things now and in the future.”
Share
Tags