We are here to support your child’s academic success, even during Covid-19. Please connect with us via live chat or call 734-641-3200 to learn more about and how to apply for your child today. Interested in touring? Take a look at our summer office hours and tour guidelines.

Former Metro Charter Academy student, Shane Tinsley, a recent graduate of Belleville High School, was recently honored as his school’s first-ever Black salutatorian at their graduation ceremony. This honor comes just months after learning that he has been accepted to attend Wayne State University (WSU) as a Cohort in the Med-Direct program. Med-Direct is a unique B.S. to M.D. program that admits 10 students each year to WSU’s College of Liberal Arts and Sciences and creates a pipeline for admission to Wayne State's School of Medicine. 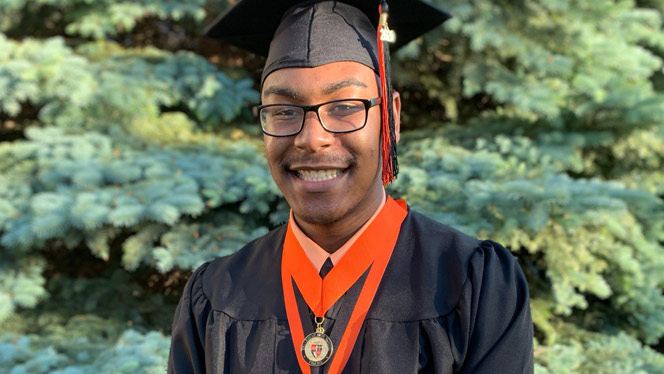 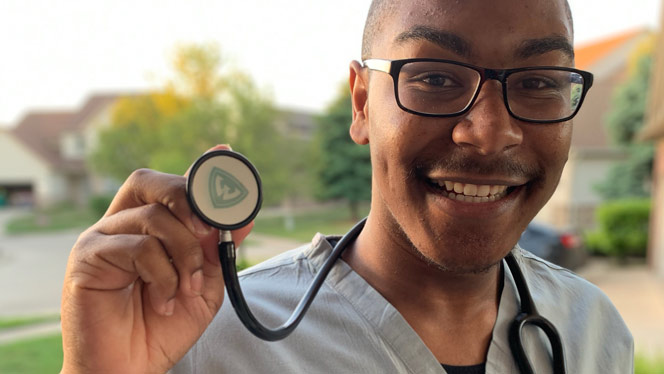 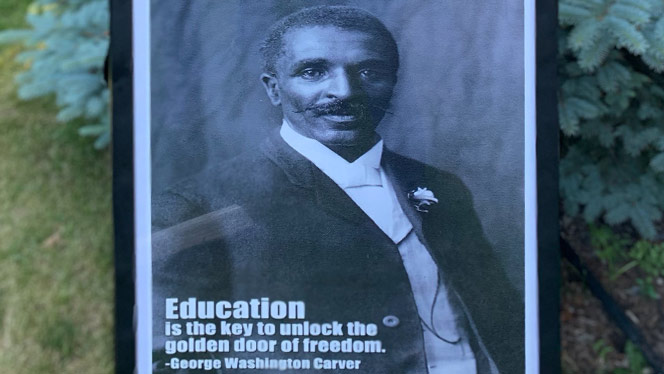 #Inspriational was the name of Tinsley’s graduation speech, and it couldn’t be a more fitting title to coincide with this young man’s journey.