From the time she was in first grade, Kimberly Boudreaux knew she wanted to be a teacher. As a shy only-child, Kimberly spent countless childhood hours playing school with her dolls. But after high school she found herself in an interesting spot. Even though her true passion was teaching, she had earned a full scholarship to study engineering, and the encouragement of her parents to pursue that industry. Three years into her civil engineering program she found herself coming home in tears. “I didn’t want to survey land on the side of the road! I told my parents, if you’ll pay for one year of college, I’ll get my teaching degree. I’ll get it all done.” Her parents agreed, she switched her major to English Education, and never looked back.

Kimberly’s career began by teaching high school English, then a stint in middle school, after which she pursued her Master’s and began taking leadership roles. She first served as an assistant principal, then a principal, and now she’s leading Inspire Charter Academy, a National Heritage Academies school located in Baton Rouge, Louisiana. Even though the journey to reach this destination has had highs and lows, Kimberly is quick to credit a few influential teachers she had throughout her school years with helping to solidify her life’s direction.

“In third grade, I could not get my times tables. I didn’t know them past ‘threes.’ I just froze. We did a lot of reciting back then — that’s how we learned in the 1900s when I was in school. [laughs] I struggled and struggled, but my teacher was not having it. I was very shy, never the type of kid to draw attention to myself, but she saw that and really noticed me. She would keep me in from recess and say things like “You’re going to be something. You have to change the world. You’re going to be somebody, and you’re going to learn these.” I would still go home and cry and need my mom to help me — but those words carried so much power. It was experiences like those in the 1980s that influenced me to want to do the same thing for other students. She may not have known at the time, but those words really shaped me. They had a lasting effect on me.” Kimberly understands that words have power — and she uses her power for good.

Kimberly’s goal for the school is to create a culture that provides accountability, motivates and inspires. “I don’t mind homework, but I don’t condone systems that aren’t doing what’s best for the students. When you lose proper focus, things start to unravel. I believe in providing good quality instruction. Keeping each day planned helps kids to stay engaged. I think a lot of schools spend time dealing with the small percentage of kids that exhibit negative behavior at the expense of the rest. I believe in acknowledging and praising kids. Things like ‘you did the right thing today and I’m proud of you.’ Kids need proper attention from school staff, and parents who understand their role. I’m excited about the knowledge within our building — everyone from the deans to the office staff. I’ve been very impressed by NHA’s consistent approach, too. It feels like everyone is speaking the same language — moral focuses, morning assemblies — there’s a strong sense of community, connection and support. We share the same goals for our students and are all working together. I know all the pieces are in place for us to be successful and I’m excited about this opportunity.” 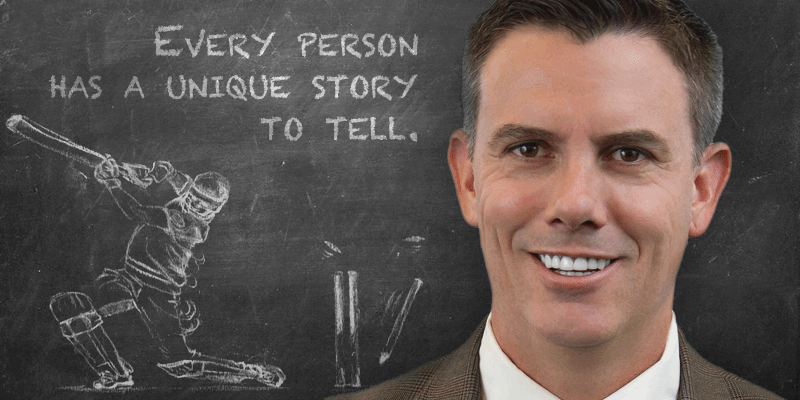