Every person has a unique story to tell, and when Principal Kerry shares his, you can’t help but be intrigued — partially because his thick New Zealand accent is so fun to hear, but especially because his story is all about overcoming. Principal Kerry knows what it means to persevere and adapt. He’s experienced first-hand what a difference education can make in the life of a child.

Principal Kerry refers to his middle and high school years as “interesting.” Growing up down under, Kerry discovered he was an amazing cricket player — playing in adult leagues at age 14! He dreamed of playing professionally one day and was well on his way. In fact, with some dysfunction happening at home and the success he was experiencing on the field, he quickly put all his future hopes in that basket. Until an injury — which became long term — changed everything. Kerry found himself unable to play, behind in school and in need of help. He ended up transferring to an alternative school and found the teachers to be super relational and invested — and he began to flourish. As his grades and attendance improved, Kerry was given an opportunity to apply to be an international student and was awarded one of five scholarships to attend a Methodist school in Chile. All of his classes there were in Spanish and he became fluent. He credits that exchange year as the one that turned his life around. Upon returning to New Zealand he attended a regimented and prestigious all-boys high school — complete with knee socks, blazers and ties — ultimately ending his high school career in a very different, and hopeful place. He reflects, “There was a period of time I was very private about the struggles I experienced as a teenager because they were deeply personal. I didn’t like to open up about the obstacles I had to overcome, but now I realize they’re a source of strength and pride. Those experiences shaped who I am. I experienced how important it is to beat the system.” And he hasn’t stopped.

Today Principal Kerry says his experiences drive and motivate him to provide great opportunities for kids. He can identify “key characters” who believed and invested in him over the years and uses his position to do the same. “I have the opportunity to make a difference for others — students who come through our doors and teachers too. For instance, I was a principal at an urban school in Durham. It was very diverse — some kids had parents who were professors at Duke while others had ankle bracelets. I went into that job with some apprehension — how would a white American New Zealander be accepted? But attendance improved and the graduation rate raised to 86 percent — a significant seven percent increase. In fact, there was one Senior student who had been a victim of a drive-by shooting and was skirting the line of dropping out (potentially continuing down an unfortunate route). I watched him closely, counseling and helping him. He ended up graduating with his class, and I later learned he reported trusting only two people in that building — a counselor and me. I’m so proud we could have an impact on his life.”

Principal Kerry’s professional resume is impressive too. Taught English classes in South America, and earned a post-graduate diploma in Education. He stayed in North Carolina for several teaching and school leadership experiences — and eventually came across an educational notice for charter schools opening in the area. He said he dug deeper into the National Heritage Academies model and learned that becoming a principal with NHA would be his “dream opportunity.” “To open a K-8 school in an established, family-centered community? I’m super excited about the months and weeks ahead. I feel blessed to be in this position, partnering with parents to make a difference. It’s not lost on me that I’m a servant to the families who choose to come to our building. They entrust us with their most precious items — their children. We have a complete obligation to honor the investment they’ve put in us. We will serve the best we can.” 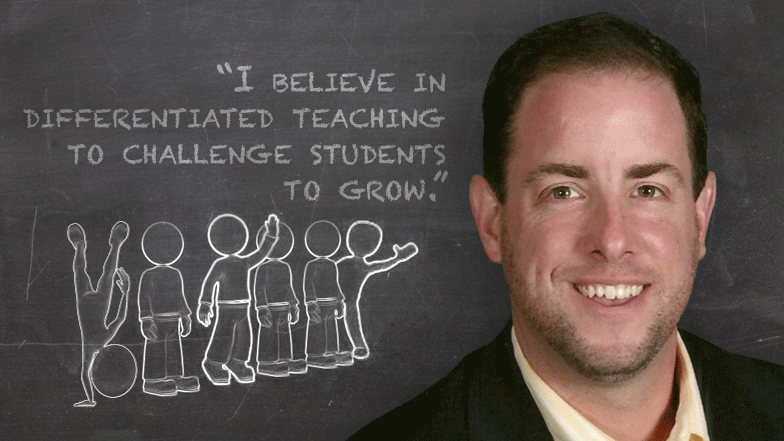 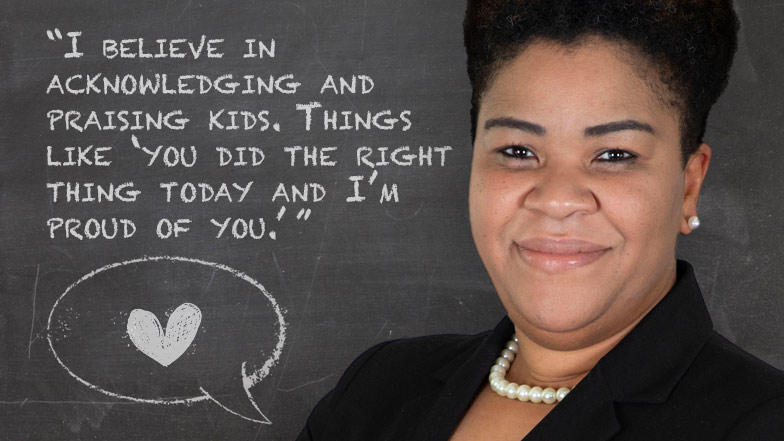