Play-Doh and its Distant Cousin, Slime

|  September 15, 2017
​Play-Doh has provided countless hours of fun and smiles to kids the world over. It even has it’s own national holiday, September 16th! …But do you know its history? Sold originally as a wallpaper cleaner by inventor Joe McVicker, the malleable modeling compound quickly found small-town popularity after a teacher told McVicker that many of her students found modeling clay too difficult to work with.

Realizing his cleaning product could serve as a great substitute, McVicker began sending samples to local Cincinnati schools. Students and teachers alike loved the product and McVicker eventually showcased the clay at a national education convention in 1955.

Word of his amazing product spread quickly and eventually made its way to department stores including Macy’s and Marshall Field’s. By the following year, McVicker’s “cleaner” had officially become Play-Doh. As time went on, the Play-Doh product line grew to include a variety of colors, and branched into a collection of plastic contraptions that could be used to turn small balls of Play-Doh into all sorts of fun shapes, “hair,” “spaghetti” and even ice cream sundaes.

Once the 1980s hit, the Play-Doh product family had expanded to include more colors, glow-in-the-dark options, glitter-filled Play-Doh and even a library of fun scents. Recent estimates say that kids have played with 700 million pounds of Play-Doh to date.

While America’s love of Play-Doh has endured for generations, perhaps you’ve heard of its popular new ‘distant cousin?’ Slime is all the rage with kids everywhere making their own at home. There are even YouTube channels and Instagram accounts dedicated solely to videos of slime in action. Much stickier and fluffier than Play-Doh, today’s slime doesn’t hold its shape, but can keep little hands busy for hours, (much like the fidget spinner).

Are your kids begging you to make slime? Below is a kid-friendly recipe they’ll love making at home. (Not to mention, it’s an easy chemistry lesson just waiting to be taught!) 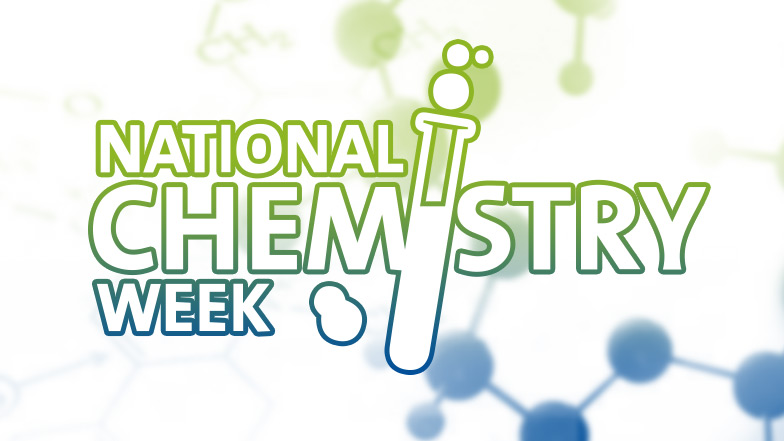 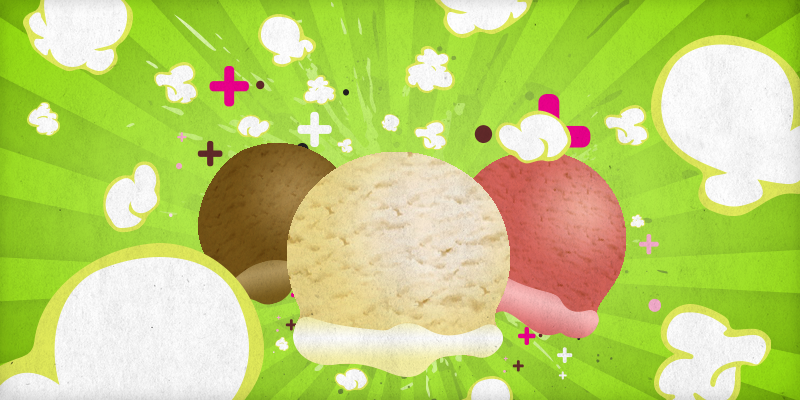 Science As You’ve Never Tasted It