“Brian Britton has a passion for the welfare of children, combined with strong organizational and leadership skills that make him an asset to any industry,” said J.C. Huizenga, NHA’s founder and chairman of the board. “Service to others is at the core of who he is, and that is a fundamental core of NHA—we exist to serve and provide educational choice to our students and families.”

Britton began his career with the United States Navy. A graduate of the United States Naval Academy, he faithfully served our country for nine years. He is the recipient of the Navy Commendation Medal for his leadership, and he consistently ranked as one of the highest performing Naval Officers during his service to our country.

After his time in the Navy, Brian received an MBA from Harvard Business School, and began his long career in customer service at The Walt Disney Company. Always in leadership roles, Brian led the Global Park Operations and Initiatives as vice president where he was responsible for park operating standards, planning, and initiatives. He implemented a new global operating philosophy, which focused on key behaviors and processes to drive improved service and business results. As Disney’s vice president of labor, operations strategy, and operations support, Brian was responsible for operations support for more than 45,000 employees. Brian started his career at Disney as an operations manager at Epcot. He quickly grew into and held executive positions in Disney hotels and resorts, Disney theme parks, Disney’s retail, dining, and entertainment complex.

Following his time at Disney, Brian moved to Chicago to serve as the executive vice president/chief operating officer of Compass Group PLC, Levy Restaurants, Inc. There he was responsible for a $1.4B division that included 140 sports and entertainment venues and 10 restaurants. Most recently, Brian served as the president of OTG Management, Inc., where he was responsible for administration and operations for over 200 restaurants and retail venues across 11 airports.

“NHA is fortunate to have someone join its leadership team that is a proven leader and understands how to serve others,” Huizenga said. “I’m excited for him as he joins us in our journey to bring hope to families and wisdom to children throughout our nation.”

“It is an honor to join National Heritage Academies and to work with a group of people so focused on the development of children,” Britton said. “Education that is coupled with a strong focus on values has the power to change lives and societies. Working with a company that invests in our future leaders and cares deeply about families is a tremendous privilege. I look forward to visiting our schools, sitting in classrooms, and supporting our best in class staff to create life-changing opportunities for our scholars.”

In addition to his extensive career, Brian and his wife are certified foster parents and have adopted three children of their own. He and his family reside in Grand Rapids, Mich.

National Heritage Academies is a public charter school management company established in 1995 which operates 83 charter schools in nine states, serving nearly 57,000 students for the 2016-17 school year. The company was founded on the four pillars of academic excellence, moral focus, parental partnership, and student responsibility. These pillars remain a vital part of each partner school NHA operates. 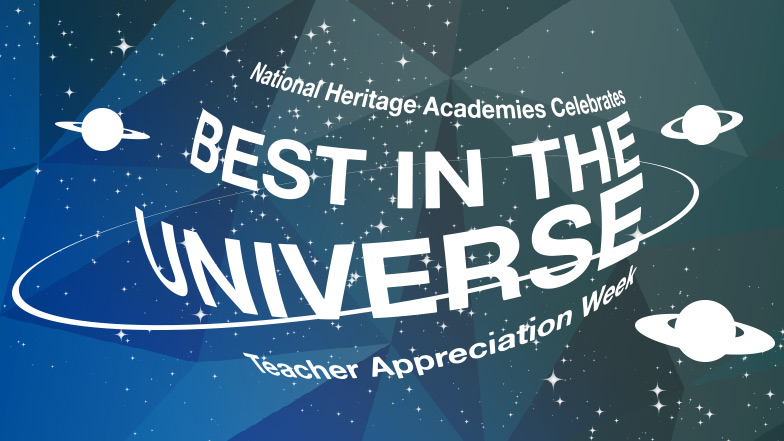 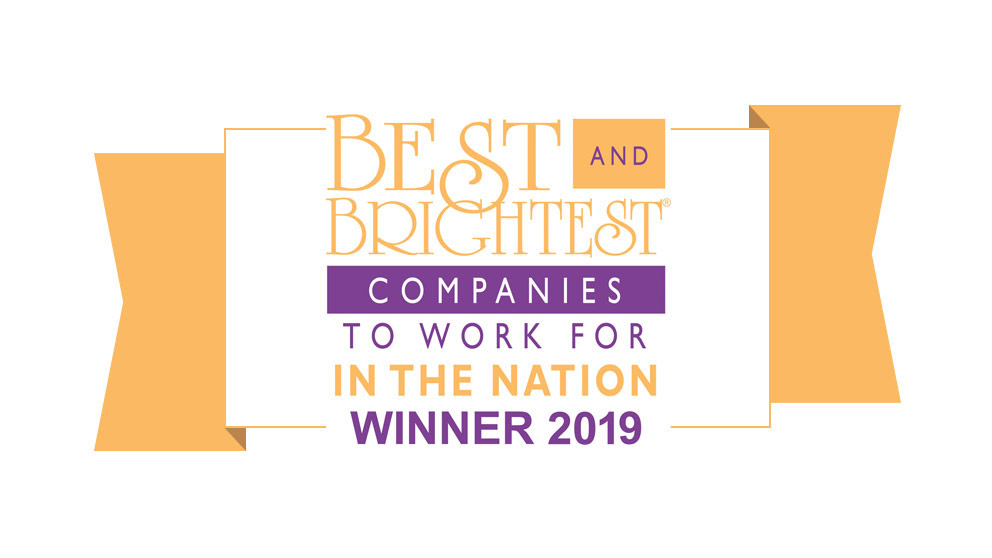 What Our People Love Most About Working at NHA