|  February 19, 2021
Emerson Academy students are participating in a month-long series of events dedicated to celebrating Black History Month in a fun and engaging way. Black History Month is celebrated across the United States every February as a designated time to recognize and reflect on the significant roles that African Americans have played in shaping history. 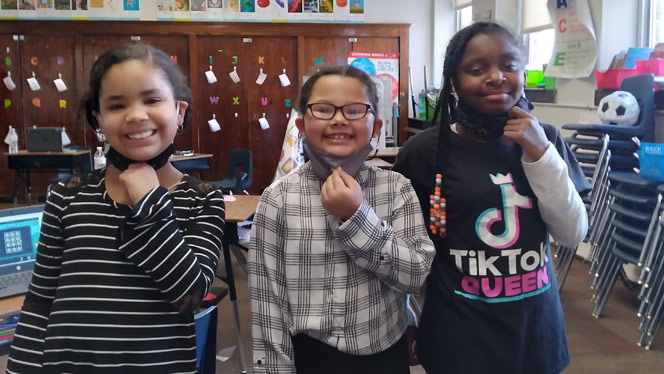 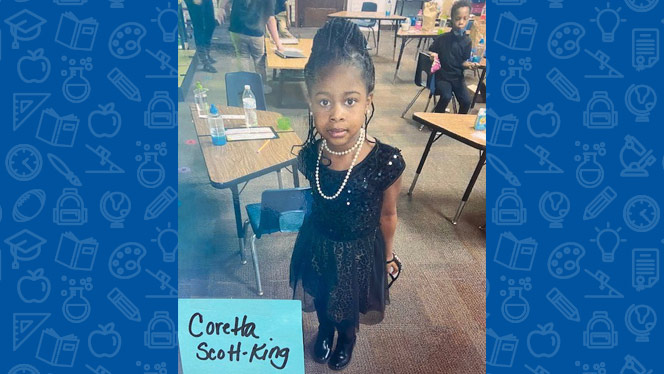 “It is important for students to know and understand the contributions African Americans have made to our great country,” said Dr. Landon Brown, principal at Emerson Academy. “The struggles endured often illustrate a great deal of resiliency and courage, which reiterates our Moral Focus themes wonderfully into the curriculum."


Emerson also is welcoming members of the Phi Beta Sigma fraternity for a special “Sigmas Read to Emerson” event, in which members will read books of encouragement to kindergarten through second-grade students. Making this event even more significant, Phi Beta Sigma Fraternity, Inc. is an historically African American Greek-lettered fraternity, and fraternity members can serve as real-life role models for Emerson’s students who aspire to attend college in the future. Dayton-area native and famous actor, Curtiss Cook, read "I Am Brave" to the school’s kindergarten students.​​​​​​​

Every month Emerson Academy features a Moral Focus virtue as part of the school’s curriculum, aimed at developing the whole student, heart and mind included. Courage is the Moral Focus virtue throughout February, which centers around students learning to motivate others to have confidence in themselves.

Celebrations continue throughout the month, with the next event scheduled for Feb. 25, when students will tune in for a virtual program “We Are One: Unity in the Community,” a virtual Black history program. Finally, to conclude celebrations, students are presenting their HBCU class projects to community partners, Phi Beta, Sigma and Kiwanis Club for judging. 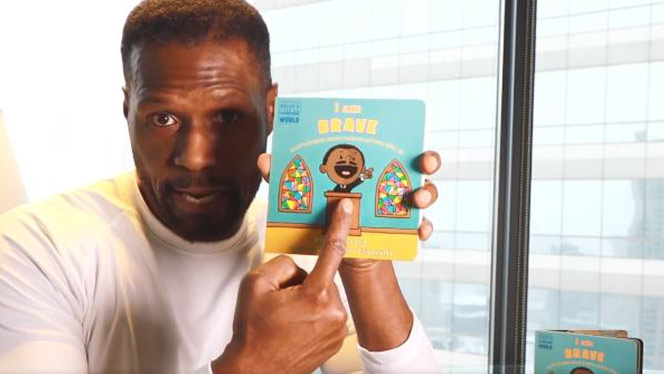 The projects required students to learn about HBCUs, which are recognized by the U.S. Department of Education as “any historically black college or university that was established before 1964, whose principal mission was, and is, the education of Black Americans, and that is accredited by a nationally recognized accrediting agency or association.” The presentations will later be made into a movie so students can continue learning about HBCUs.
Previous Post: Detroit Enterprise Moves for Change Through Diversity, Equity, and Inclusion Task Force